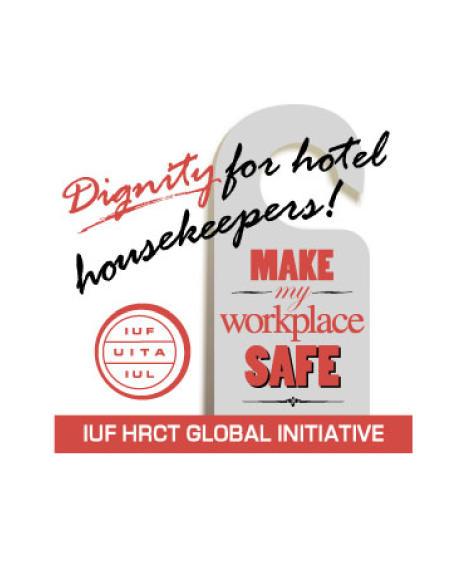 As employers have sought to boost profits on the backs of hotel housekeepers either though outsourcing or fake “green programmes” which encourage guests to decline housekeeping services, hotel housekeepers across the globe face more precarious employment, declining wages and heavier workloads. Hotel housekeepers also suffer from the effects of gender inequality and gender-based violence in the world of work.

We in the IUF have launched a global campaign: Health, Safety and Dignity for Hotel Housekeepers! 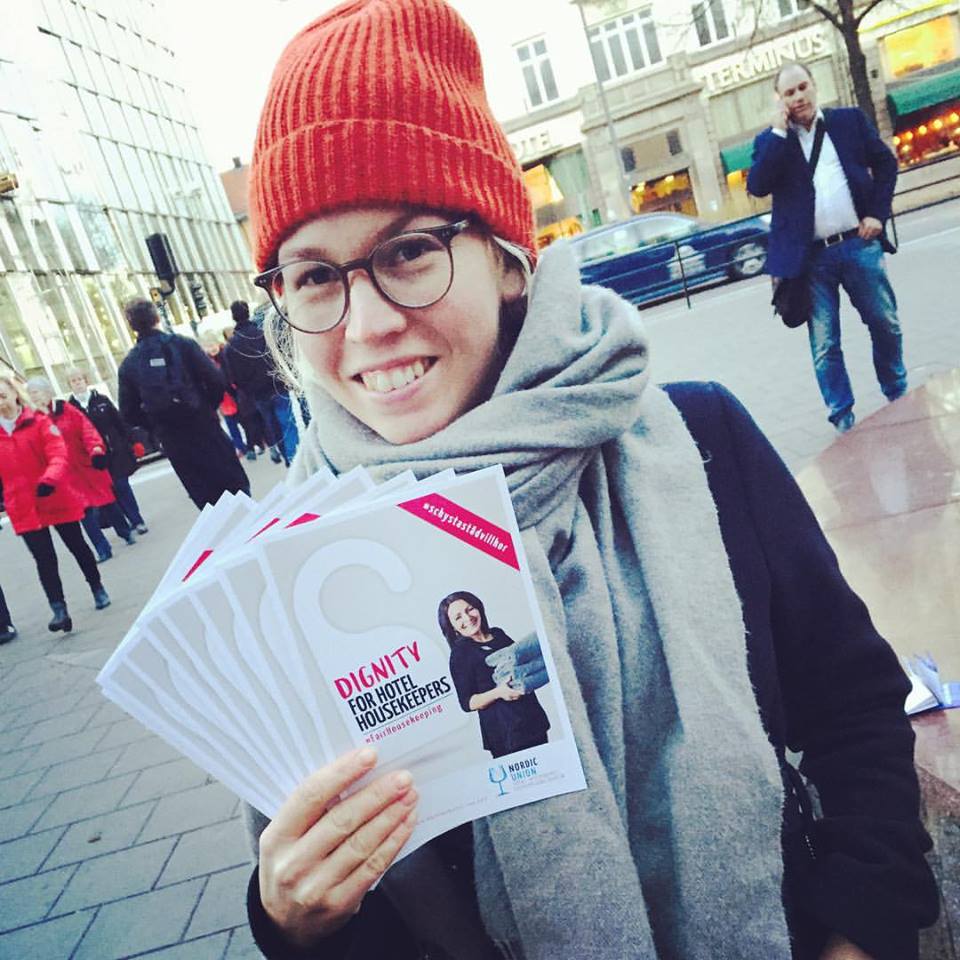 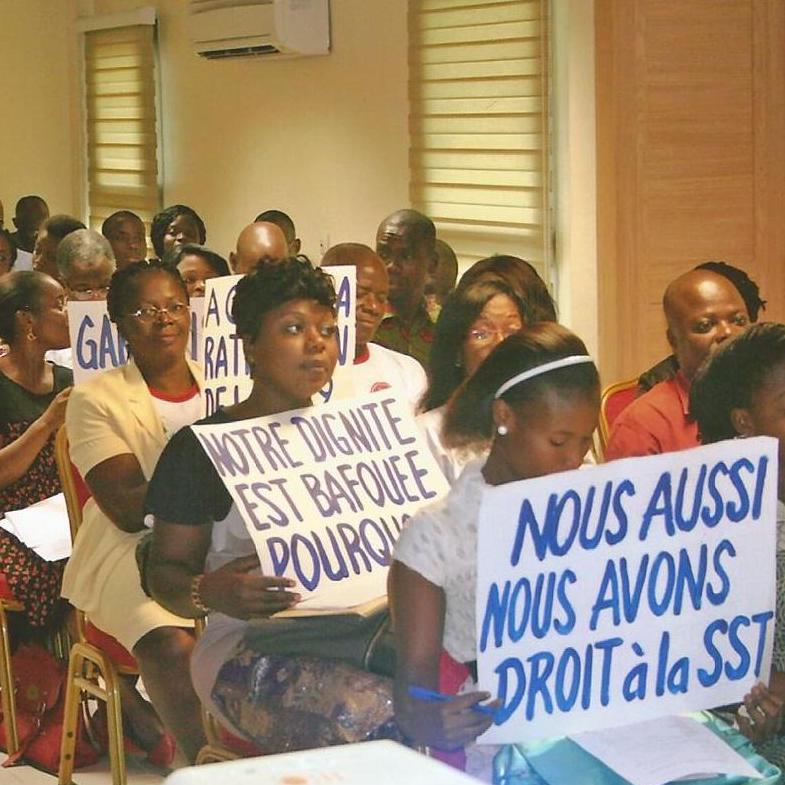 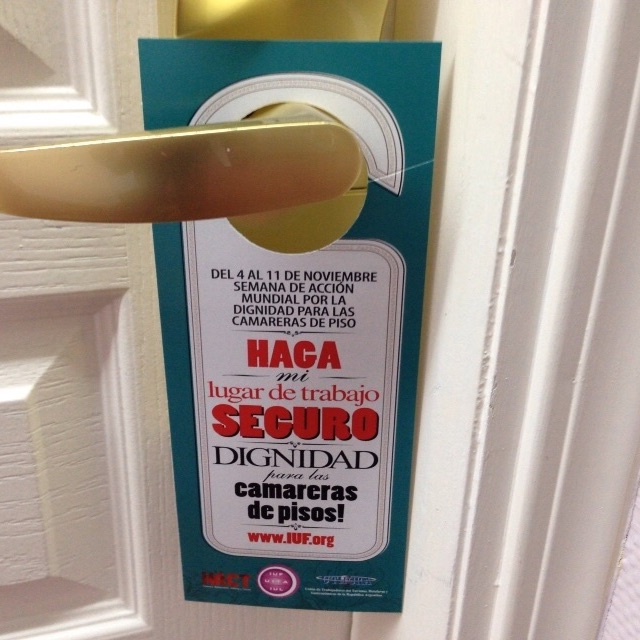 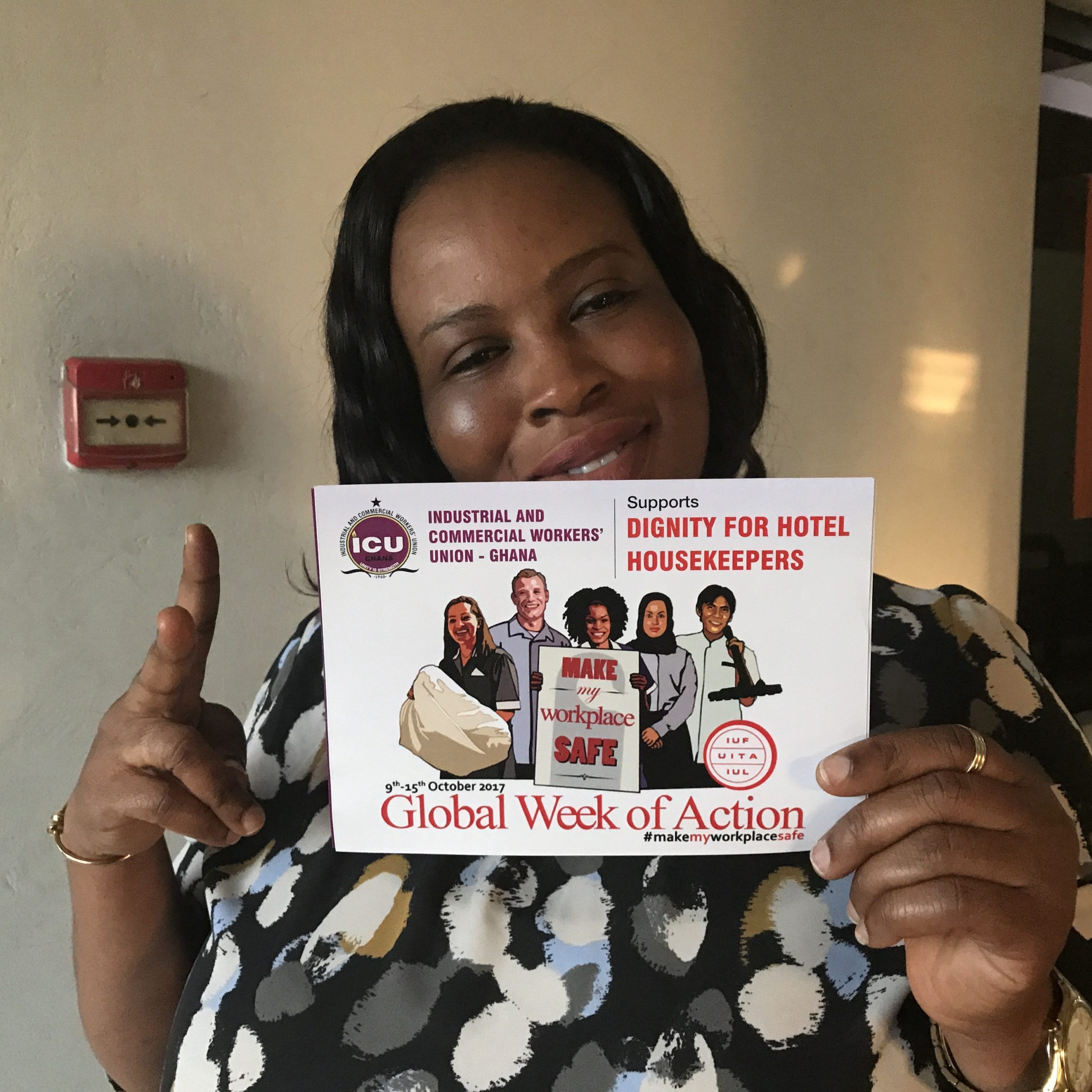 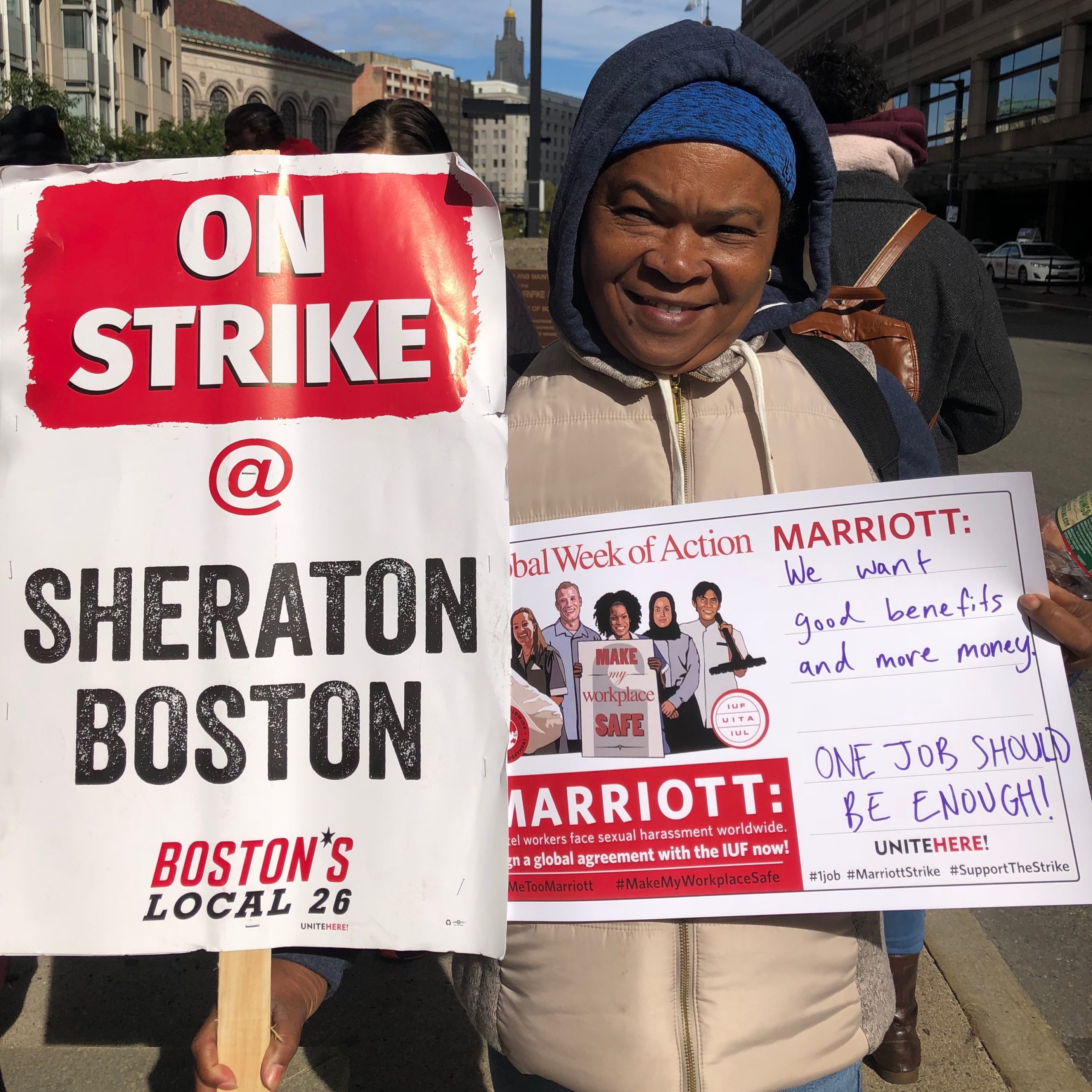 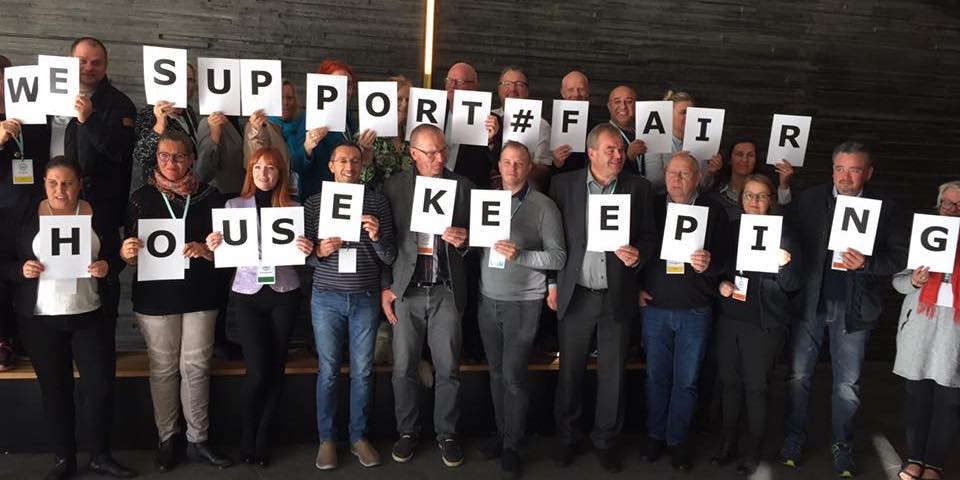 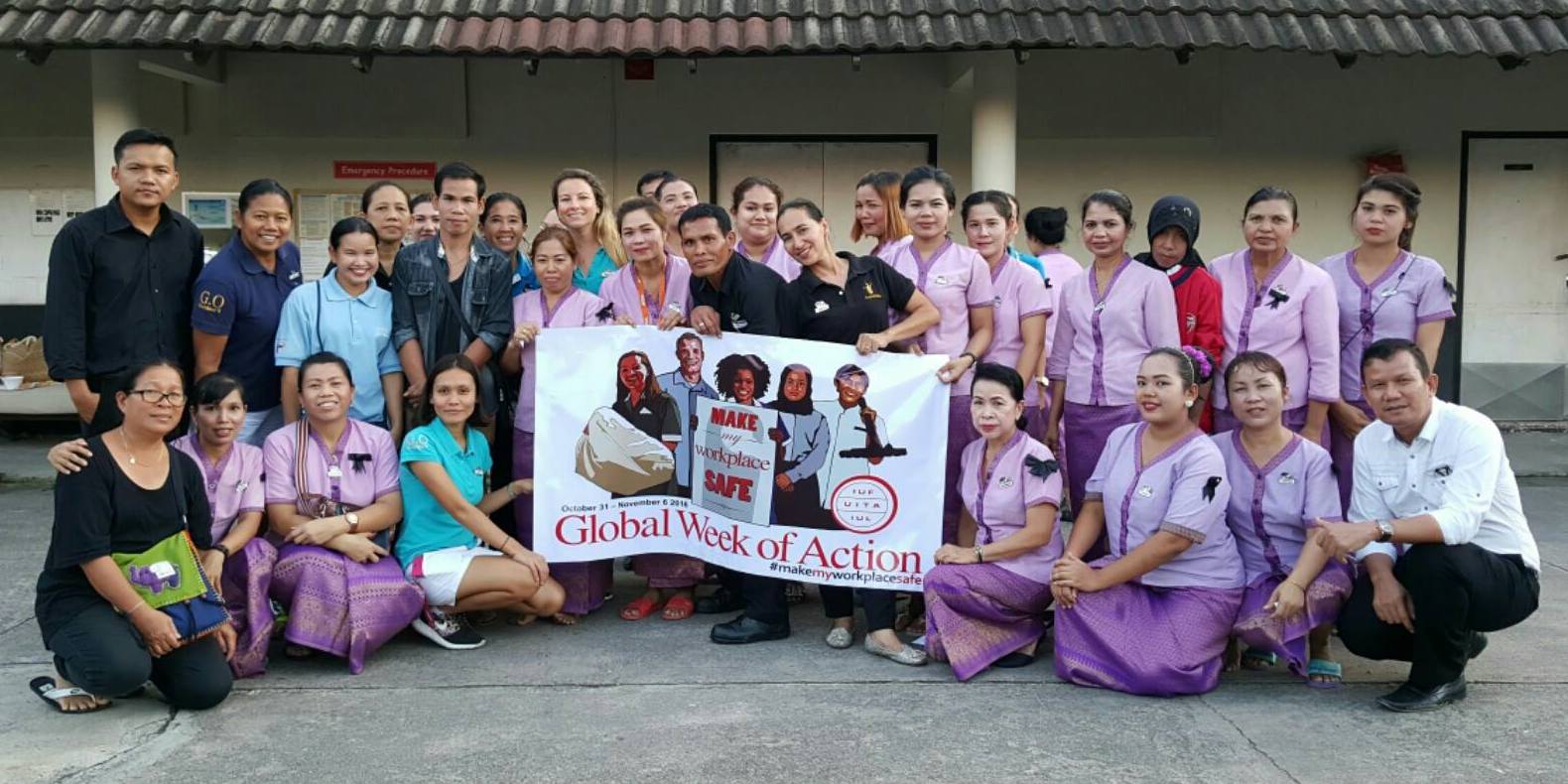 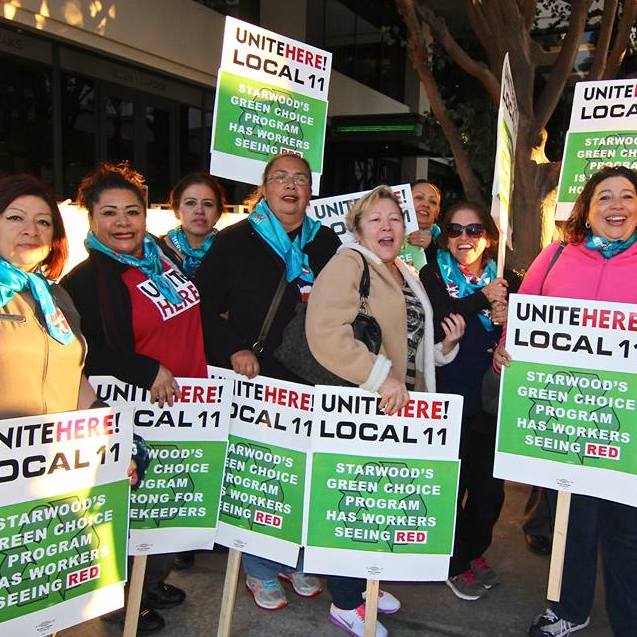 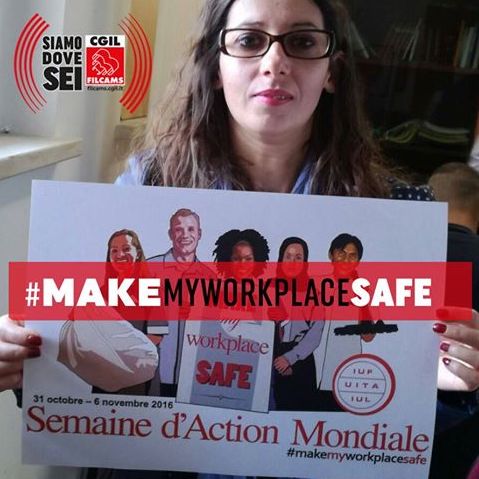 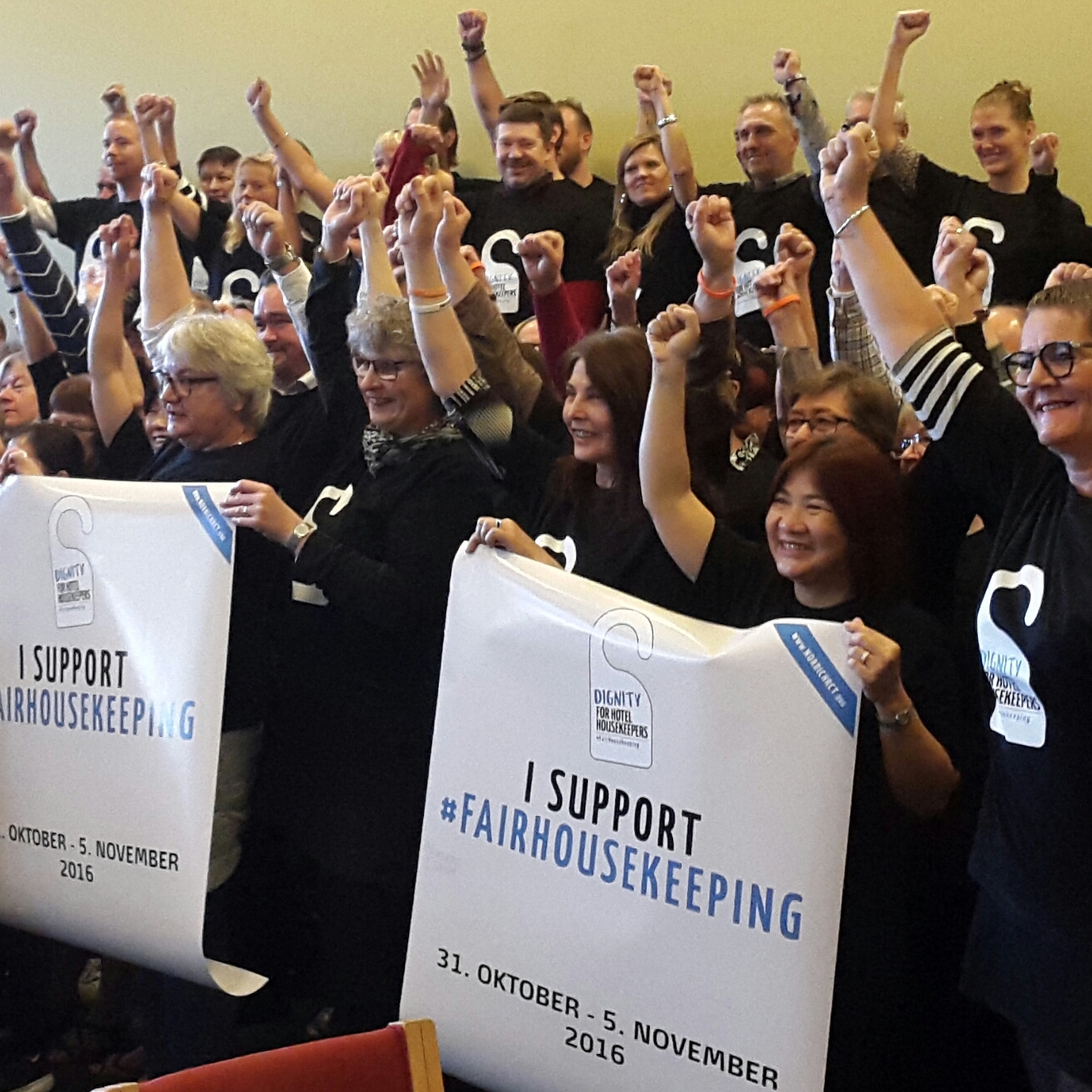 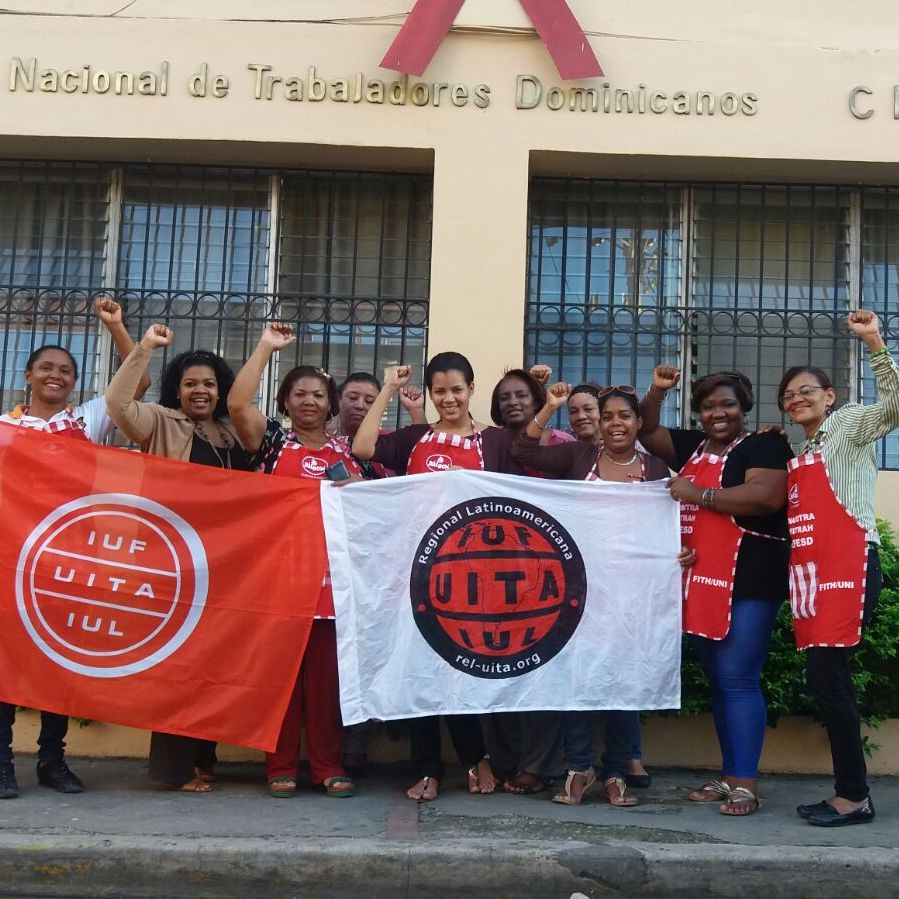 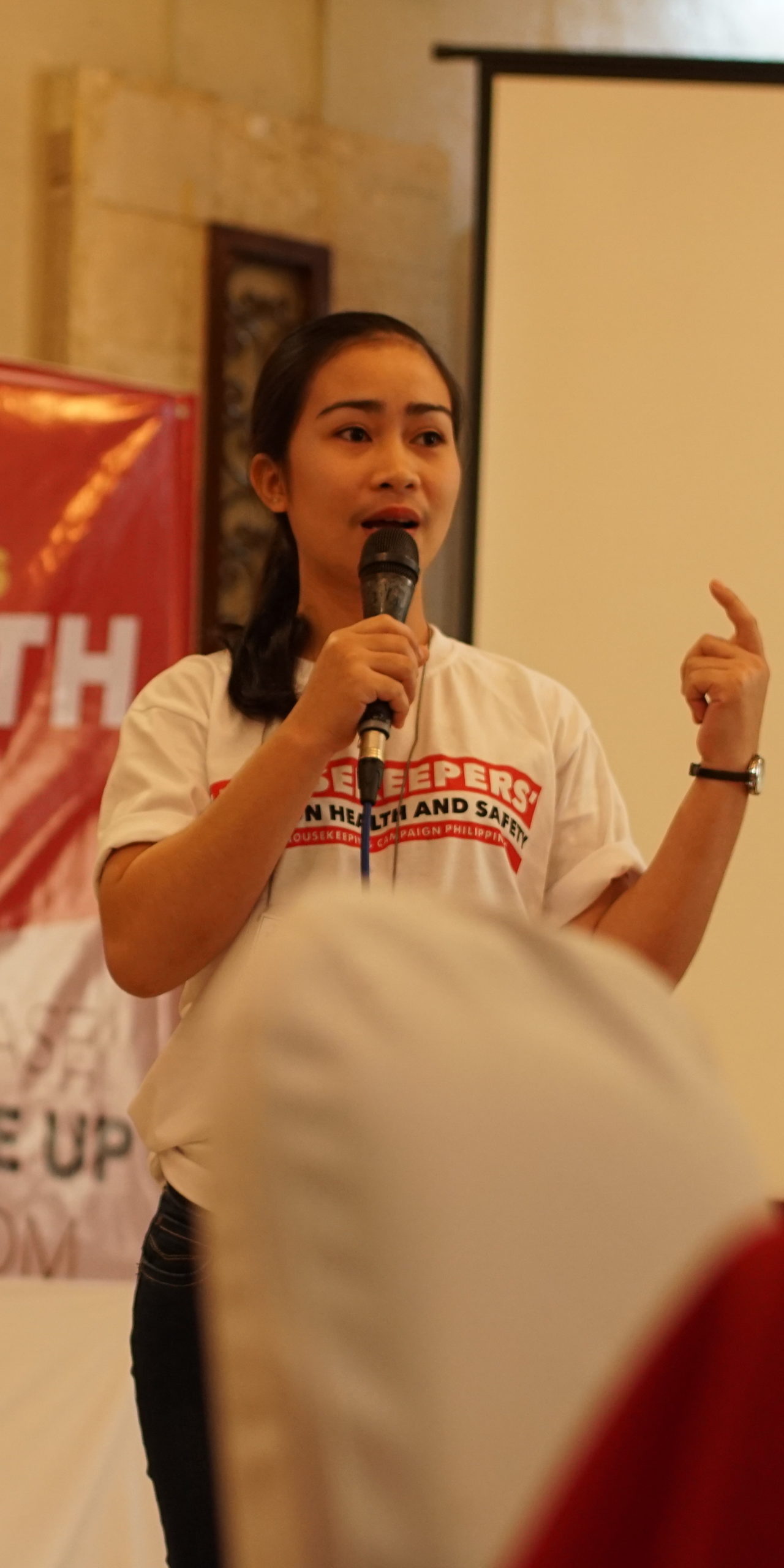 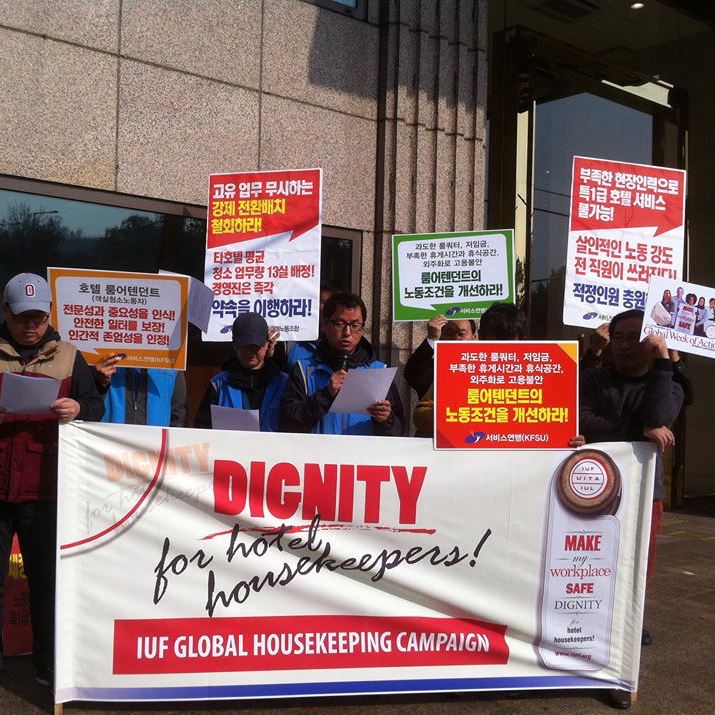 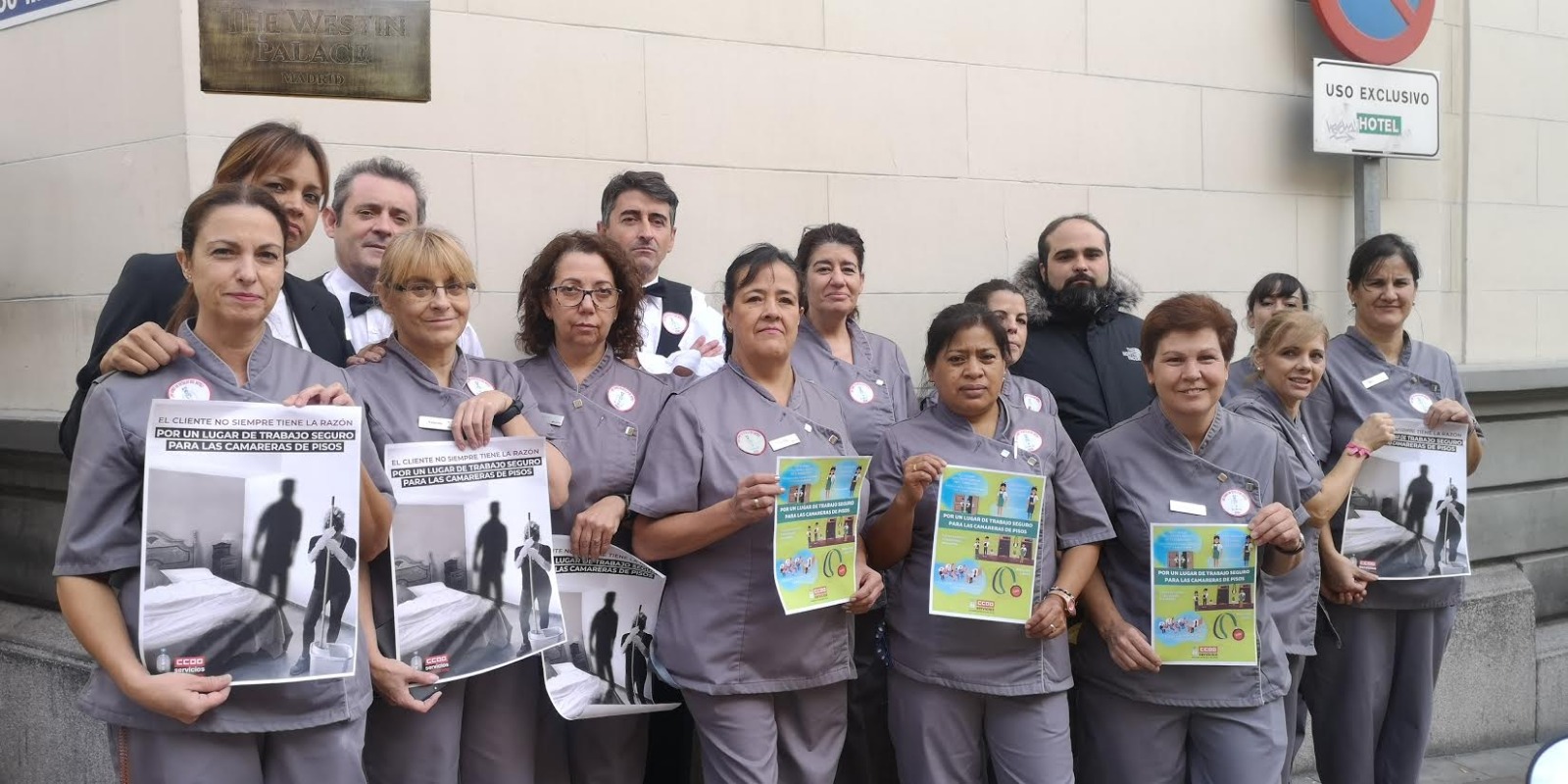 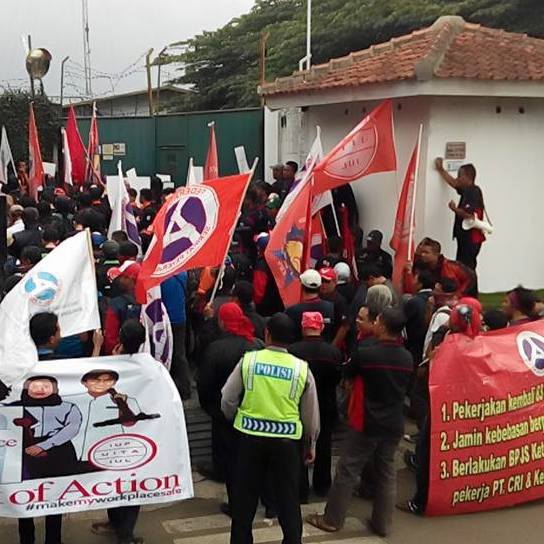 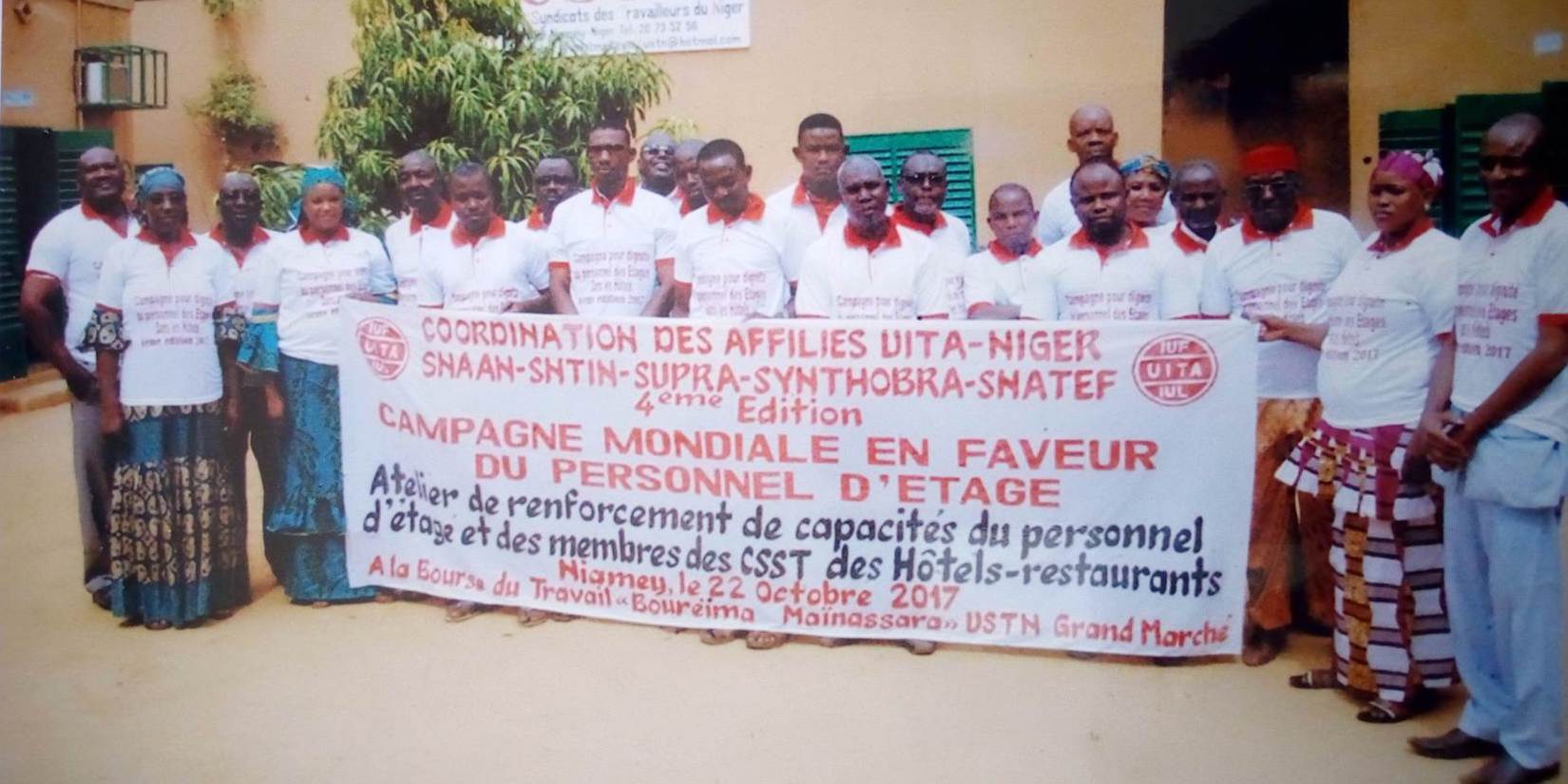