Home/News/Nutella workers on strike in Turkey

Published: 18/10/2016
Members of IUF-affiliated Tekgida-Is have been on strike at the Ferrero factory in Manisa in Turkey’s Aegean Region since 10 October.

In collective bargaining, the union called for a wage increase of 20% to bring workers’ wages above the government established minimum. Ferrero management offered 16%, refused the union’s proposals on social benefits and is demanding a 3-year deal rather than renegotiating after 2 years, as is customary. 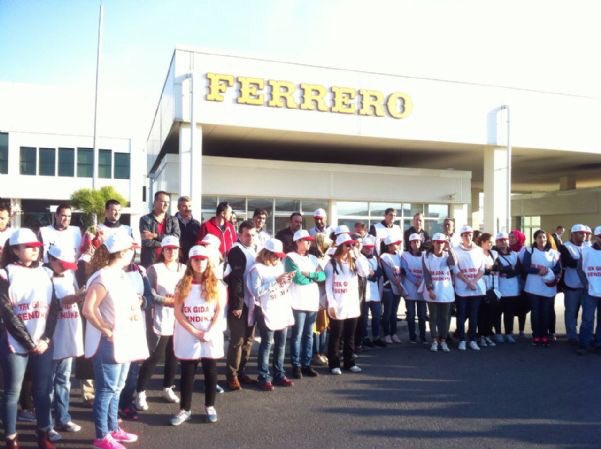 Management has responded to the strike by pressuring workers to resign. The 150 striking workers have vowed to continue until a new collective agreement is signed and their rights are protected.