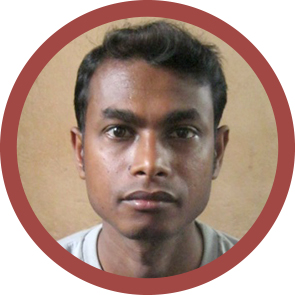 Thirty-four year old Gautam Sardar has paid a steep price for standing up for his rights. Formerly employed as a worker in a warehouse in West Bengal, India contracted exclusively to handle PepsiCo FritoLay products, Gautam was one of 162 workers who were sacked in 2013 for joining a trade union. In response to national and international protests organized by the IUF, the workers were told they could return to work on condition that they signed statements declaring they would never again join a union, tore up their union cards and walked on them when they entered the warehouse. Gautam and 27 others refused these illegal, humiliating conditions and with the support of the IUF founded an Action Committee to fight for their rights.

In 2014, PepsiCo rejected an offer by the US government’s National Contact Point for the OECD Guidelines to mediate the conflict with the IUF. The company now says the workers can reapply for jobs – but offers no timetable, no remedy for past abuses and no guarantees that their rights will be respected. 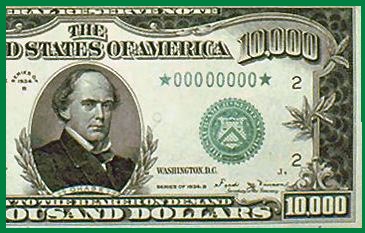 A low-paid worker in one of the warehouses Gautam and his workmates were working in at the time they were sacked would need over 20,350 years to earn what the top boss netted last year – provided they could keep their jobs by renouncing their human rights.

Without regular work for over two years, Gautam has had to support a 7-member household on occasional embroidery work, and has become deeply indebted. “Even the moneylender refuses to give me a loan now”, says Gautam, but he and the other Action Committee members are determined to continue fighting for their rights: “They must give us our jobs back and let us enter the warehouse not only as workers but as union members as well.” 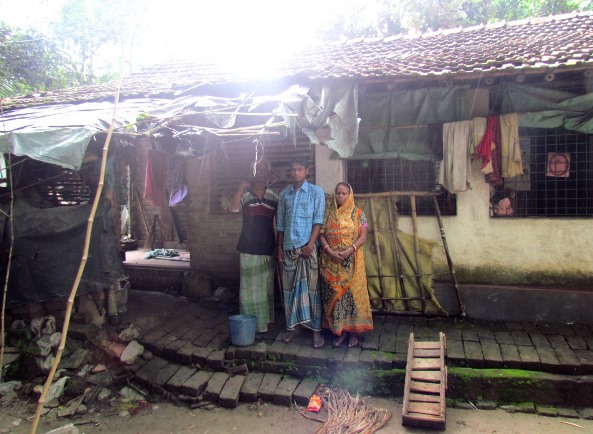 Gautam Sardar with two family members in front of their home

Tell PepsiCo to stop squeezing human rights! – CLICK HERE to send a message to the company.