IUF affiliates in Indonesia continue their protests in support of Reni Desmiria, secretary of the SPBMI, the union of workers at major global processed seafood exporter Bumi Menara Internusa (BMI) in Lampung.  Reni was arrested and jailed on May 17, and the company is demanding 6 years’ imprisonment – the maximum penalty – for an infraction committed 8 years ago, when she was first hired as a contract worker at the factory. SPBMI is a member of the IUF-affiliated FSBMM, the independent foodworkers federation. 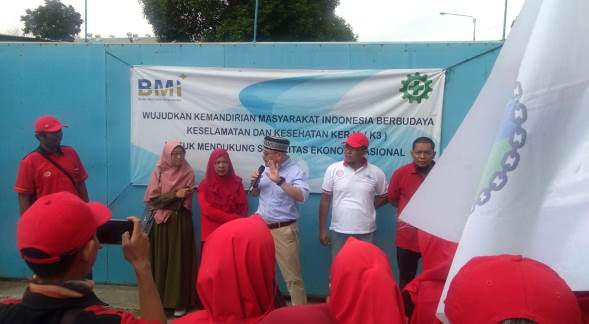 Since it was founded in 2012, the SPBMI has been struggling to end abuses at the factory, including the massive use of casual employment contracts which generate permanent insecurity and particularly affect the many women at the factory. As union secretary, Reni  had been particularly effective in increasing the number of union members registered in the government’s mandatory health insurance scheme BPJS, from 15 to 92. 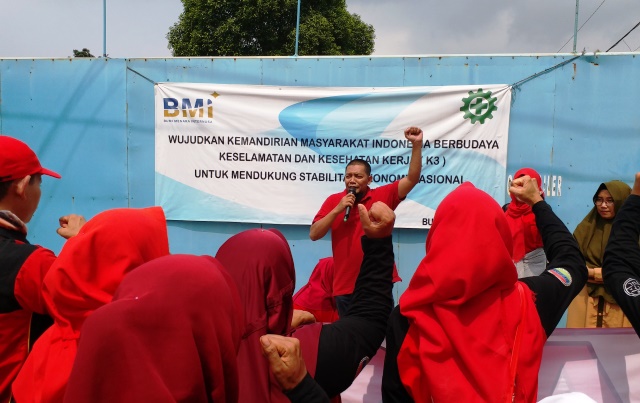