Strike action at the GlaxoSmithKline (GSK) Horlicks dairy beverage factory in India has ended in victory with the reinstatement of the union president, unconditional withdrawal of all charges against union leaders and members and permanent jobs for 160 long-term casual workers.

The signing of the collective agreement on June 15 ended the 26 day strike by 1,950 members of the IUF-affiliated Milk Food Factory Workers Union after a nine month deadlock in negotiations.

The union expressed its thanks to IUF affiliates around the world for their solidarity. 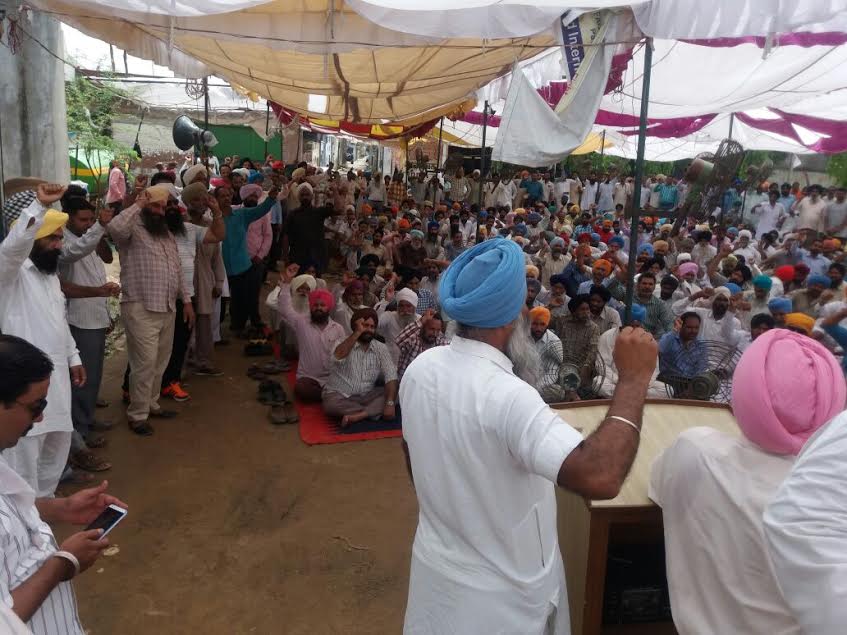