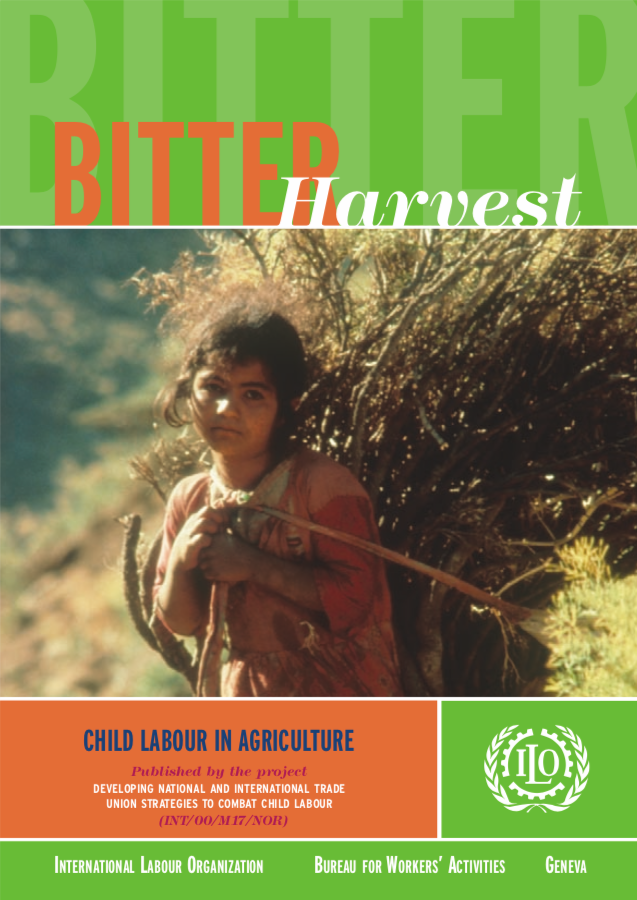 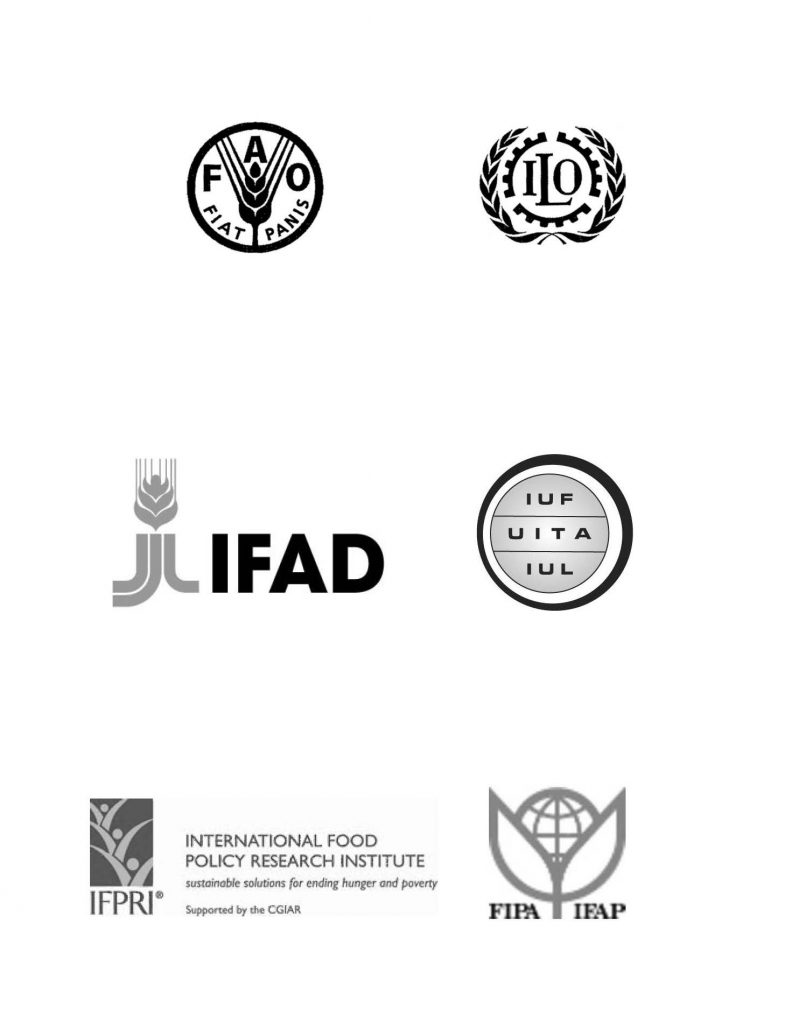 Declaration of Intent on Cooperation on Child Labour in Agriculture between the ILO, FAO, IFAD, IFPRI/CGIAR, IFAP and the IUF 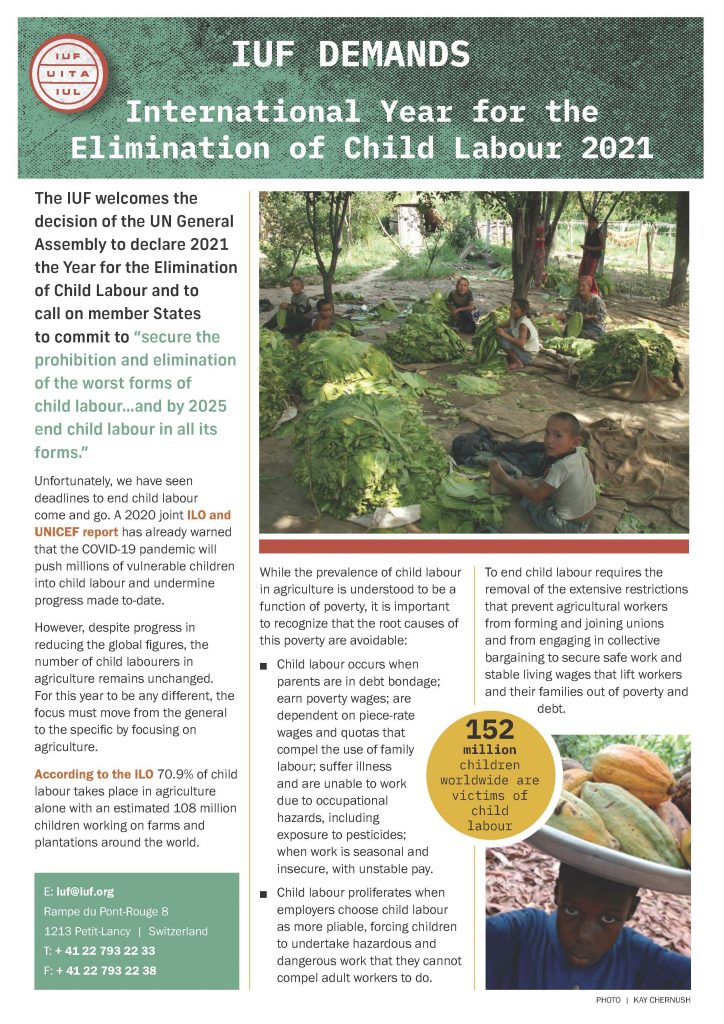 IUF Demands: International Year for the Elimination of Child Labour 2021