Under the theme “Winning union rights and food rights” the 9th African regional conference in Accra December 6 and 7 brought together over 130 representatives of IUF affiliates and proved to be the largest and most dynamic in the region’s history. 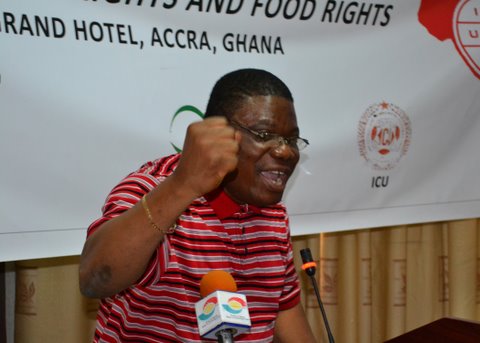 The conference focused on food security in the region and beyond and on the need for continued struggle to expand the space for political and trade union rights. Particular note was taken of the situation in the Ivory Coast, Zimbabwe and Swaziland where continued repression of rights is rampant. The individual cases of imprisoned Dignité leader Basile Mahan Gahé in the Ivory Coast and the exiled agricultural workers union’s general secretary Gertrude Hambira in Zimbabwe were a focus of these discussions.

Conference delegates recognized we were facing a global food system that was broken in many ways and only fundamental political change would transform free market capitalism and end the obscenity of treating food as a financial commodity whilst more than a billion people went hungry. Confronting this political challenge was at the heart of much of the debate on food security. Commodities speculation, land grabs in Africa and other regions all featured as key elements in conference debates. 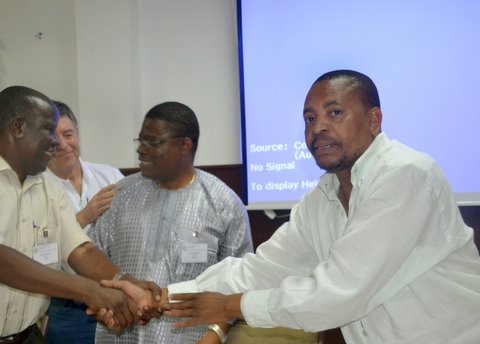 The conference also welcomed the leaderships of both the IUF Latin American and the IUF Caribbean regions who were present in an African regional conference for the first time. 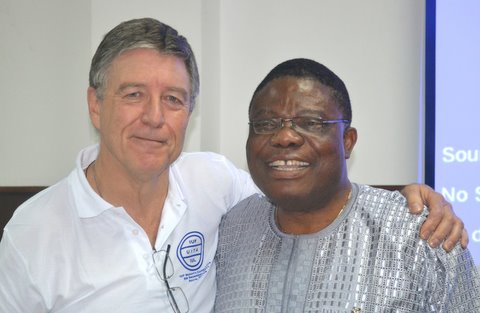 Conference closed with the election of a new regional committee and the restoration of a regional leadership. IUF general secretary Ron Oswald welcomed the election of Katishi Masemola (pictured above) the general secretary of FAWU, South Africa and Gabriel Babalola (pictured at top and left) of FOBTOB Nigeria  as respectively regional president and regional secretary. Oswald added, “The region has a real chance now to build its presence in Africa as a force for workers in the agricultural, food and beverage, tourism and related sectors. This newly elected leadership carries a huge responsibility to make that happen in challenging circumstances. I have every confidence they will do so and they will have all the support and solidarity possible from the entire IUF and its membership in the region and beyond.”