The scandal was reported widely in the media. NUW National Secretary Tim Kennedy was quoted by The Sydney Morning Herald saying: ”However, what this case proves again is that if workers don’t have the right to join the union and raise the alarm about workplace problems without retaliation, wage theft and exploitation will continue on Australian farms.”

Two months later the workers have decided to launch $10 million legal claim against their former Australian labour hire employer for gross underpayment and mistreatment. Tulia Roqara, on behalf of the workers told media from Vanuatu that they want “justice” and demanded to be paid back money owed to them. The workers are being backed by the National Union of Workers (NUW), which is running a campaign to improve working conditions in the almost entirely non-union farm sector where most of migrant workers are exploited.

After winning the claim, Tulia expressed her feeling about fair treatment as quoted by The Sydney Morning Herald: ‘The most important thing, it’s not all about the money … (it’s about) that we have the same rights Australians have.” Said Tulia Roqara. 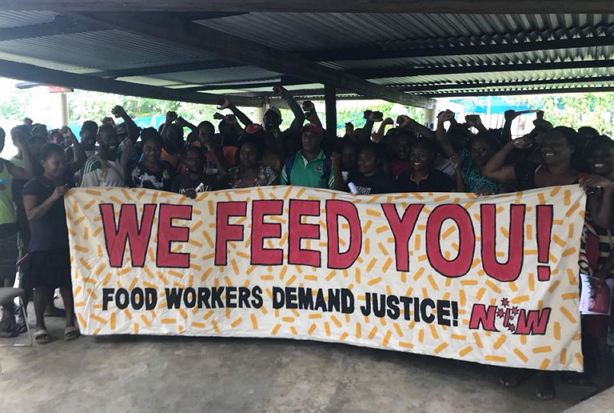