Home/News/Australia:NUW members at Smiths support their fellow workers at PepsiCo India in fighting for a union

PepsiCo Lays Workers Action Committee members in West Bengal received solidarity funds from IUF affiliated National Union of Workers (NUW) members at Smith’s. It was very much appreciated both in terms of lifting their spirits with the feeling of international solidarity and in overcoming immediate economic hardship.

The solidarity funds were shared among the 28 action committee members who have refused to surrender their rights and formed the PepsiCo (Frito-Lays) Workers Action Committee in August and escalated the campaign. The IUF is demanding unconditional reinstatement of the 28 workers with full back pay and full recognition of their trade union rights. 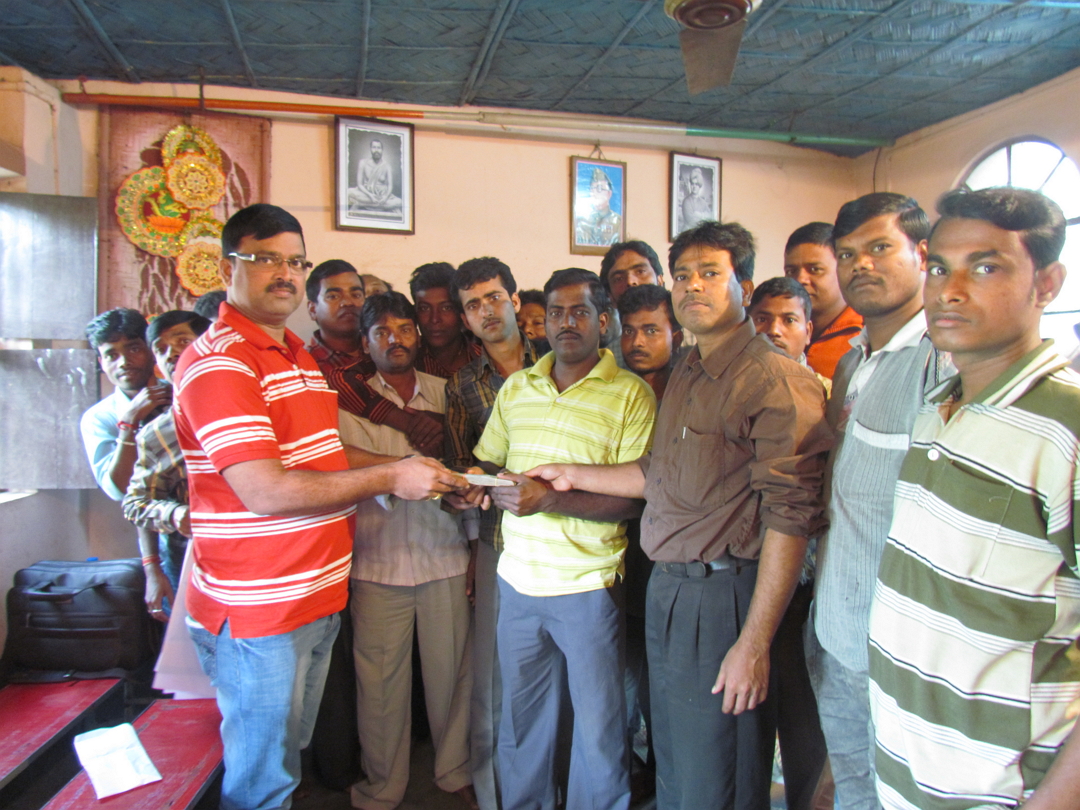