The fisheries sector plays a major role in contributing to employment and local economic activity in many European regions, accounting for more than half of all jobs in some coastal communities. 127,000 fishermen are employed in the European fleet, 116,000 people work in 3,500 European fish processing enterprises and 85,000 workers are employed in aquaculture. The report highlights the high prevalence of part time workers and the low level of income – on average a worker in processing earns 28,000 euros annually. 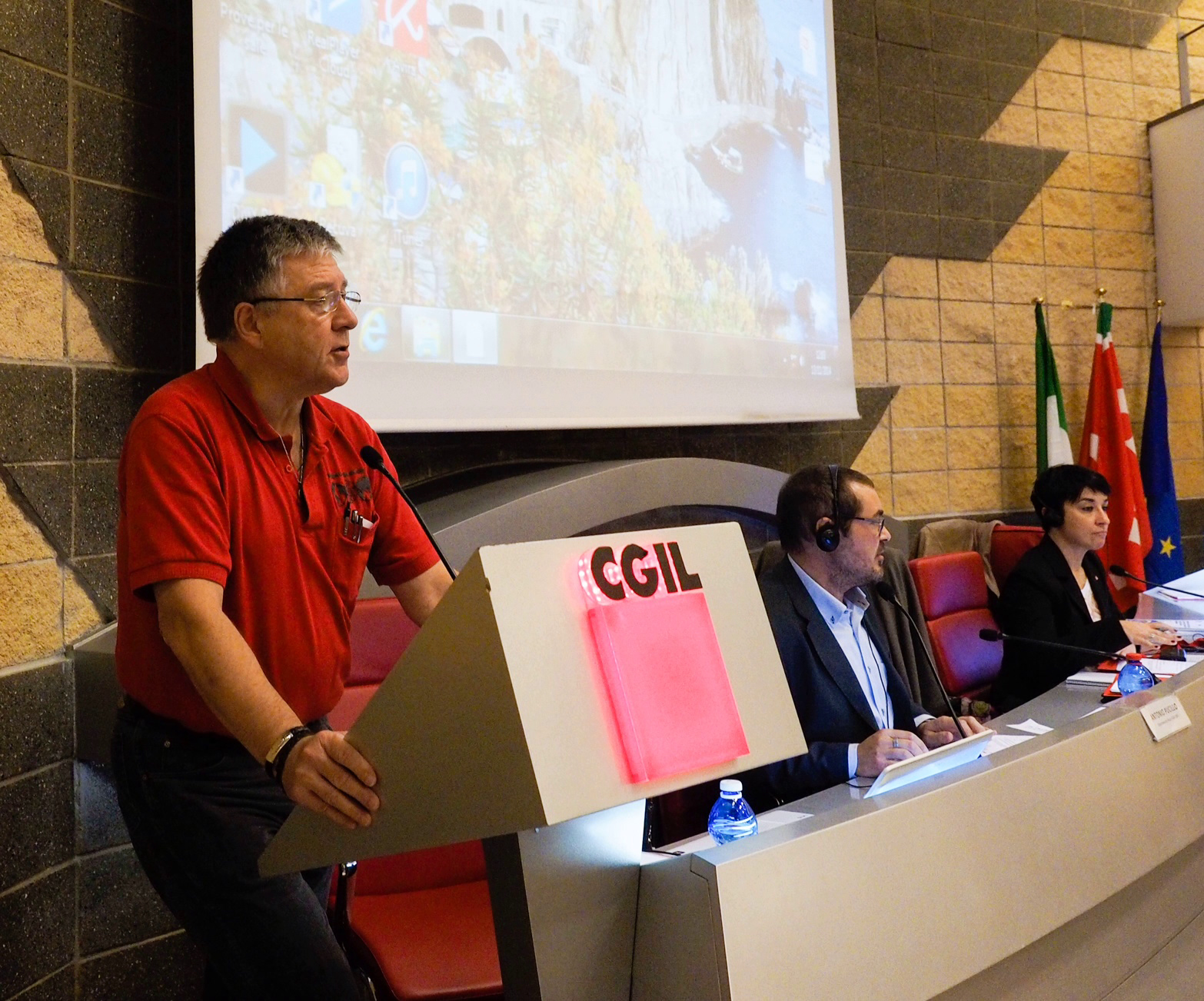 Besides improving cooperation in Europe, European trade unions can play a vital role influencing global working conditions in the sector. The European Union is one of the largest consumers of seafood and the largest importer of fish products, accounting for 24% of total world trade. “In the long term protection of social standards in Europe will depend on us raising standards elsewhere and particularly in Asia”, said IUF general secretary Ron Oswald in his address to the conference.