The first union of women agricultural workers, Sindh Haryani Union, was launched in Pakistan with over 500 members from seven rural districts in Sindh province.

At the founding conference union members spoke about the impact of climate change that has made insecure seasonal work even more uncertain, with unstable incomes leading to growing debt and poverty.

Together with IUF the new union will launch an education and awareness program on health and safety in agricultural work as well as maternity rights. Another major challenge on the union’s agenda is to organize women agricultural workers to overcome discrimination and secure equal pay for work of equal value.

As part of its response to both health and safety concerns and climate change, the Sindh Haryani Union will campaign for access to potable water on farms and in their communities. The union will also join an alliance of IUF-affiliated unions to campaign on sustainability and a rights-based approach to climate change. 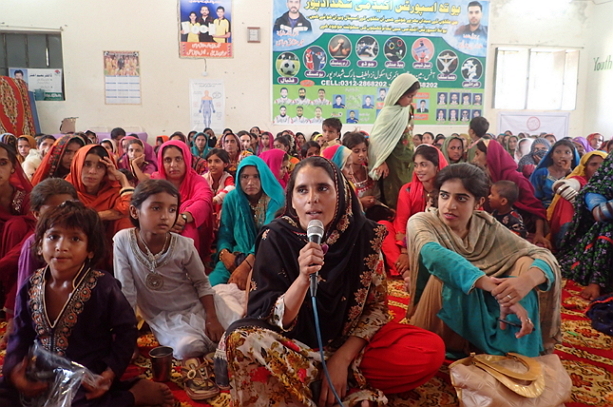 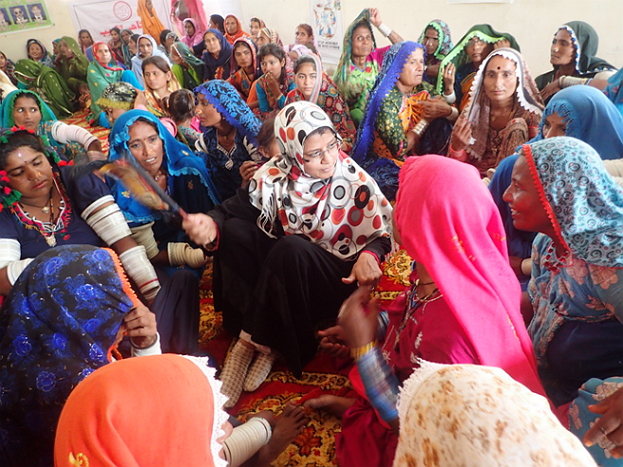