The IUF-affiliated SINTRAINAGRO has won significant gains for 22,000 banana workers in a new two-year collective agreement signed with the employer association Augura after months of tough negotiations. Members on September 4 overwhelmingly voted for strike action from September 12 in the event of failure to reach agreement.

Under the new agreement, workers will receive a real increase of 5.5%, with pay in the second year to be pegged to the cost-of-living index. Union members will also receive a one-off bonus equivalent to USD 550. In addition, the agreement provides substantial additional funding for housing, education, sport and recreation, a commitment to increase women’s employment, and a framework for the union, employers and health care authorities to address the quality of health care provision.

IUF Latin American Regional Secretary Gerardo Iglesias congratulated the union and the employers for their commitment to the collective bargaining process, describing the agreement as “an island in the sea of a global banana industry marked by low wages, outsourced labor, anti-union persecution and enclaves of poverty.” 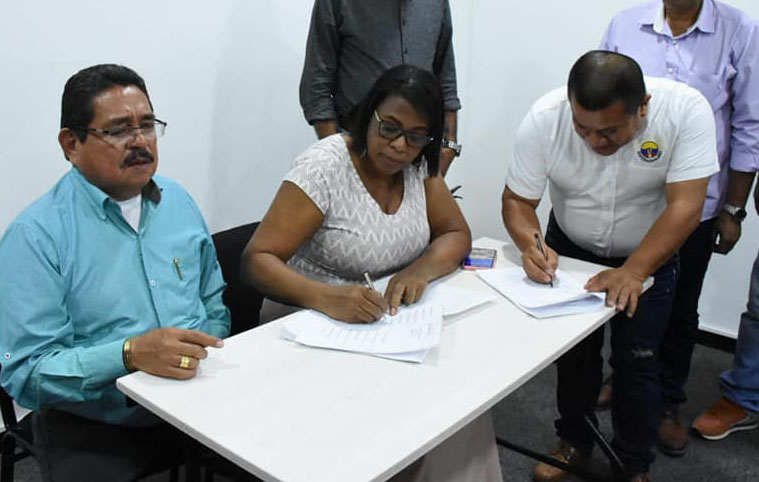