The IUF-affiliated Unite Union has reached agreement with Restaurant Brands, the company which manages KFC, Starbucks, Carls Jr and Pizza Hut, on a new two-year collective agreement which has been approved by 98% of its members.

The agreement comes after strike action in April in response to the company’s refusal to increase wages above the national minimum wage. Key improvements include: wages above the minimum wage for all Restaurant Brands employees; provision to offer vacant shifts to existing staff; a working party to review the vacant shift processes; weekly rosters with fixed and vacant shifts will be published in each store; elected health and safety representatives; and up to two weeks additional payment for redundancy.

The union recently reached a similar agreement with McDonald’s. 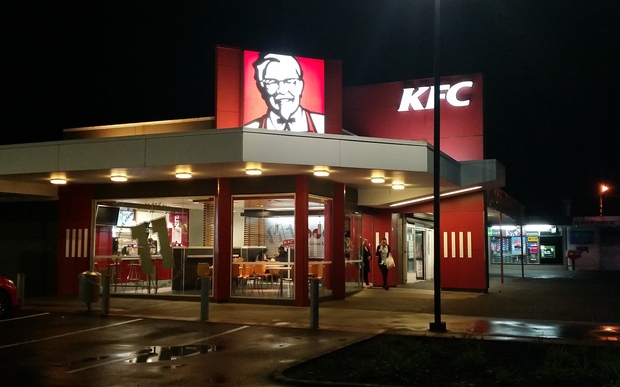