On March 28,  2019, the Network in Support of Banning Dangerous Chemicals – a coalition of farmers, environmentalists, consumer groups, and local health officials – intensified the campaign to ban paraquat with a total of 48 villages in 6 sub-districts in Northeastern Thailand declared “paraquat free”. As part of the global “Goodbye Paraquat!” campaign, the IUF joined a network of environmental, farmer and consumer organizations as well as teachers, health professionals and local government officials in July 2018, calling for a ban on paraquat in Thailand. 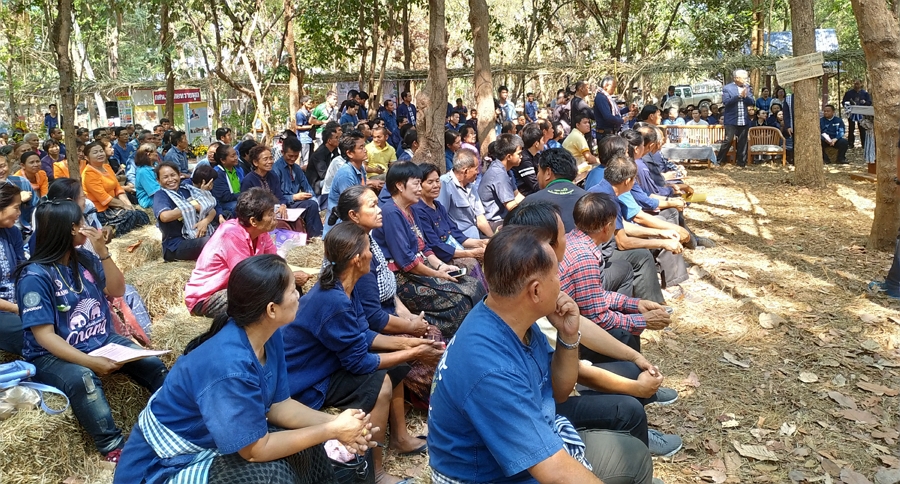 The Network in Support of Banning Dangerous Chemicals called for the ban in the context of the impact of paraquat on public health, food safety and farming. 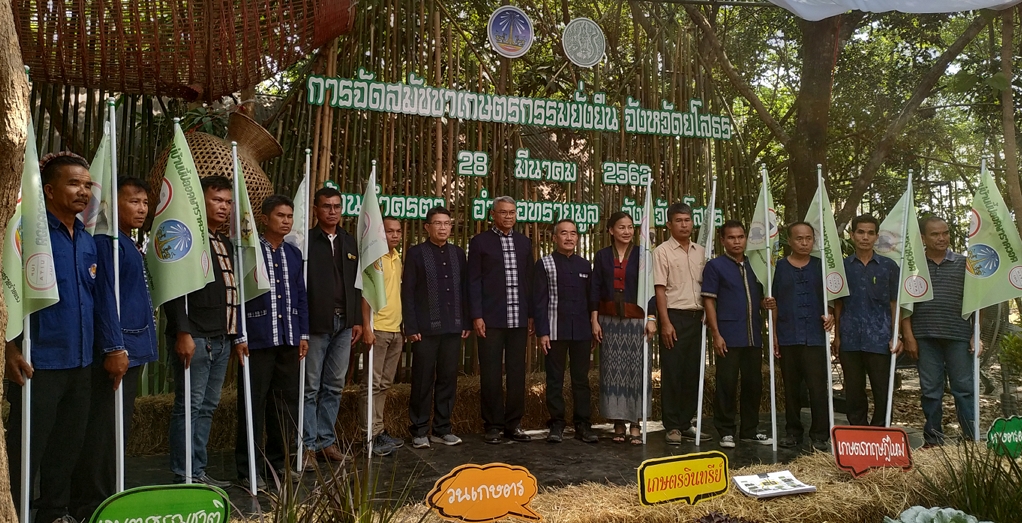 Local health department officials consider paraquat a serious threat to public health at district and village level, both in terms of exposure on farms and food safety. The conference resolved to push for a ban on the use of paraquat in each village and sub-district. 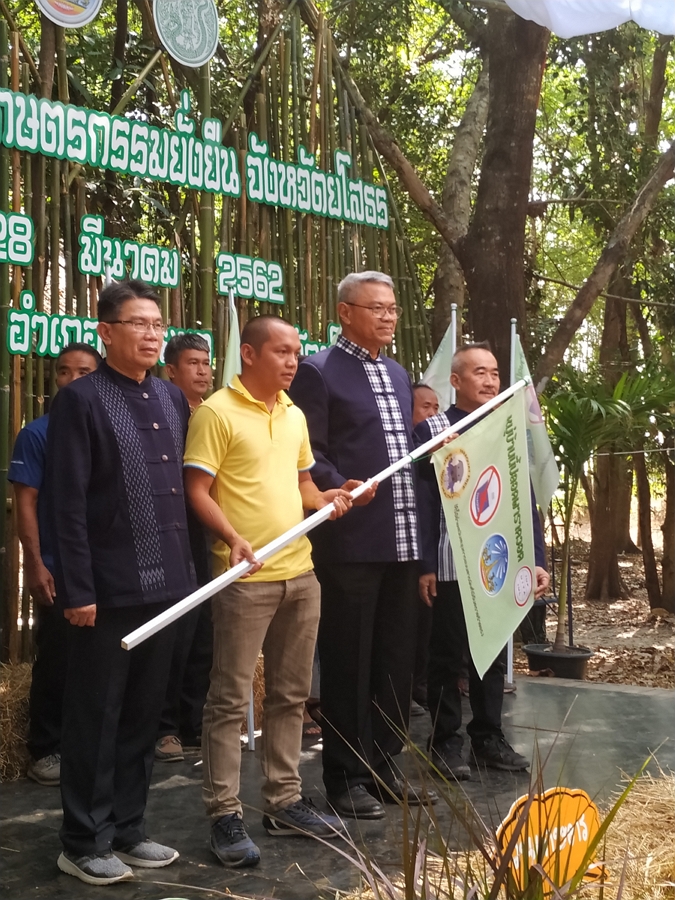 At the March 28 event leaders from 4 sub-districts and 8 villages in Yasothon province were presented with flags declaring their villages paraquat free. 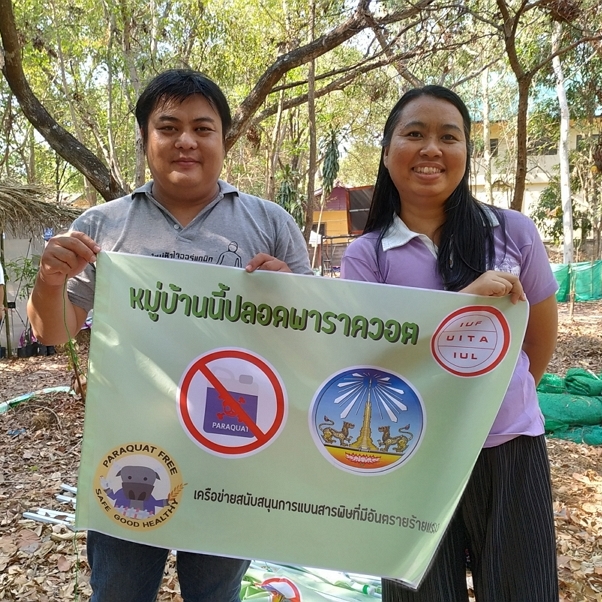