Published: 25/02/2016
Fierce repression of worker protest in Iran has not abated following the easing of sanctions. On February 5, a local news agency in Golestan Province proudly reported on a mock training exercise by the Basij, a nation-wide paramilitary organization supported and funded by the governing authorities, in which protesting workers were attacked and arrested. This ominous story appeared after 28 workers at the state-owned Khatton Abad Copper Mines were arrested on January 26 for peacefully protesting the termination of 170 terminated contract workers. The twenty-eight, now free on bail, face criminal charges.

Workers at the giant Haft Tapeh sugar complex have joined mining and petroleum workers in mobilizing to demand back wages. Haft Tapeh workers, who founded an independent union in 2008 following a 42-day strike, stopped work on January 30 to demand payment of wage arrears and on February 13 marched 7 kilometers to the governing authorities in Shush to demand their wages. Haft Tapeh union leaders have faced relentless police pressure and repeated prison terms since 2008. 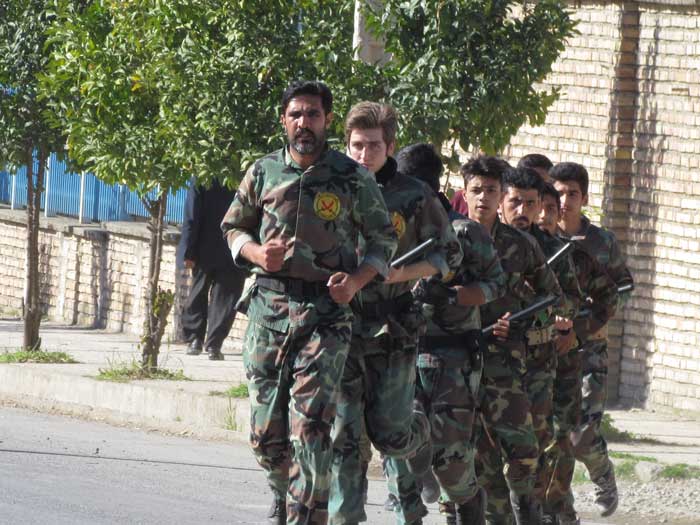 Armed paramilitaries rehearse a confrontation with protesting workers on the website of the government-linked news agency Kalaleh Khabar. 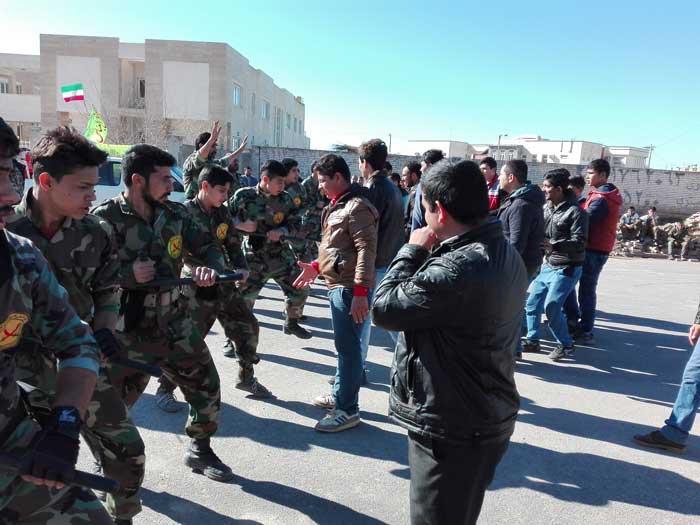