Local management at the GlaxoSmithKline (GSK) dairy plant in Nabha, India, launched a series of attacks on the trade union in response to demands to recognize the right of long-term casual workers to permanent jobs.

The IUF-affiliated Milk Food Factory Workers Union, representing 1,500 workers at the GSK plant that manufactures Horlicks dairy beverages, opposed the outsourcing of the engineering department and demanded that more workers on casual contracts be made permanent.

In response union members launched protest actions outside the plant and are refusing to work overtime. As the dispute escalates local management is now threatening to close the factory which – if such action is taken – would further violate international human rights instruments and labour standards. 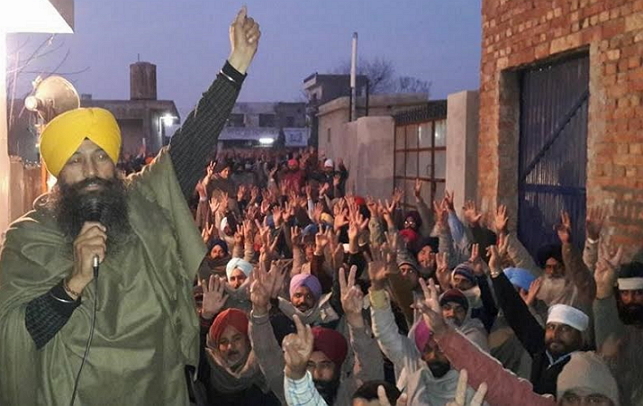