Home/News/HKScan meat workers in Estonia strike for rights, recognition and a collective agreement 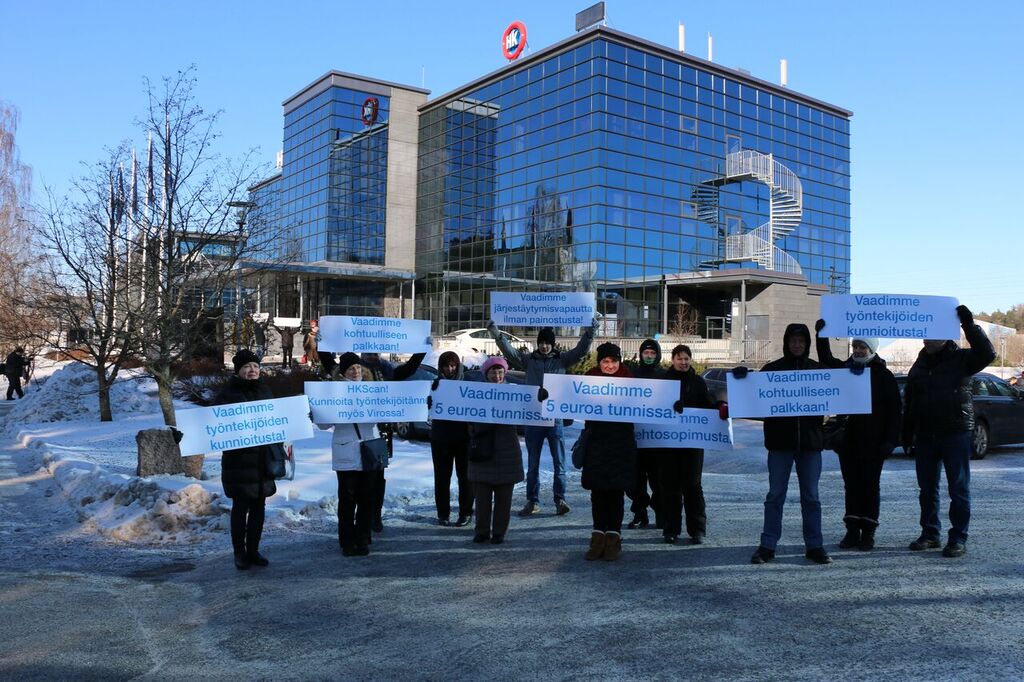