Hotel housekeepers around the world took action to highlight their fight for rights and recognition during the IUF 5th Global Week of Action from October 8-14.

Through their unions, housekeepers are demanding decent pay, secure jobs, safe workplaces and negotiations on measures to prevent the sexual harassment which afflicts workers in the hotel industry. This year, unions in many countries focused on conveying their demands to the largest global hotel companies.  IUF members around the world also used the action week to show solidarity with striking members of UNITE HERE at Marriott hotels across the US.

In the course of the week, unions organized public demonstrations and other actions to raise awareness of the situation of housekeepers and held educational meetings and workshops with members in among other countries… 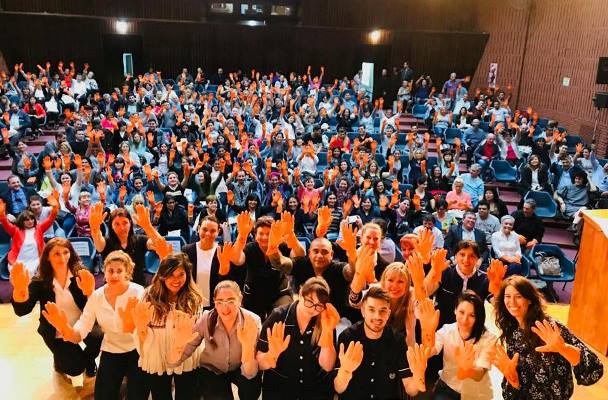 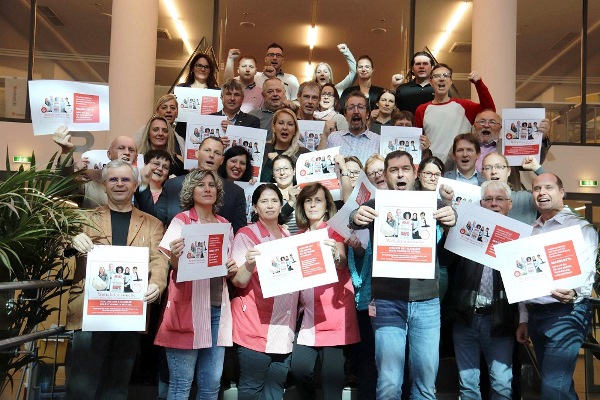 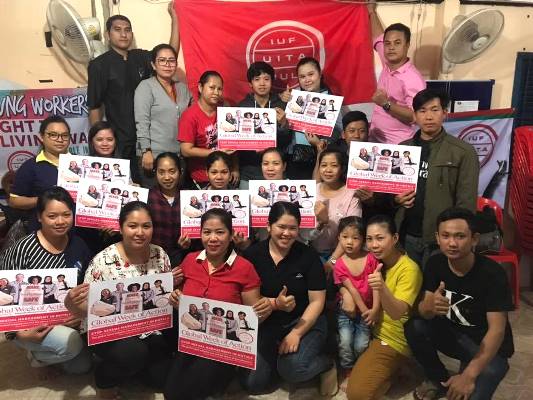 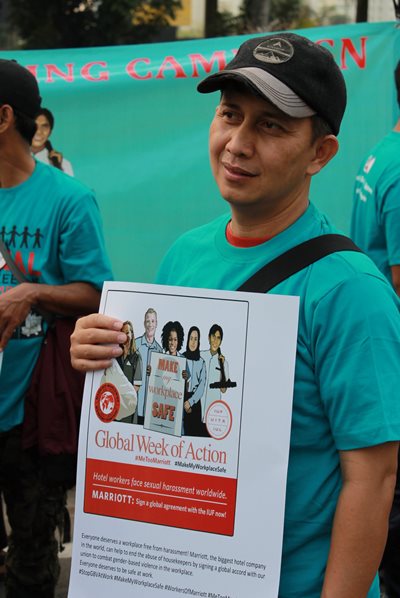 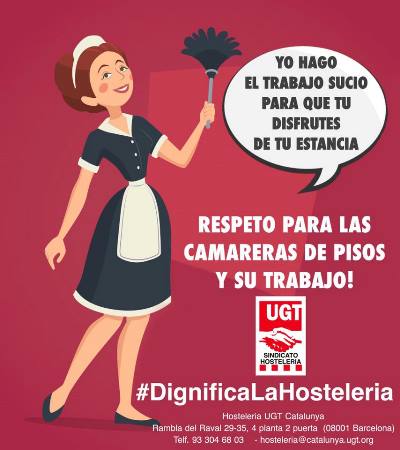