Published: 05/06/2015
On Thursday 28 May, the first meeting of housekeepers in the Province of Salta took place. Two hundred housekeepers from San Salvador de Jujuy, Tucumán and every town in Salta Province took part. 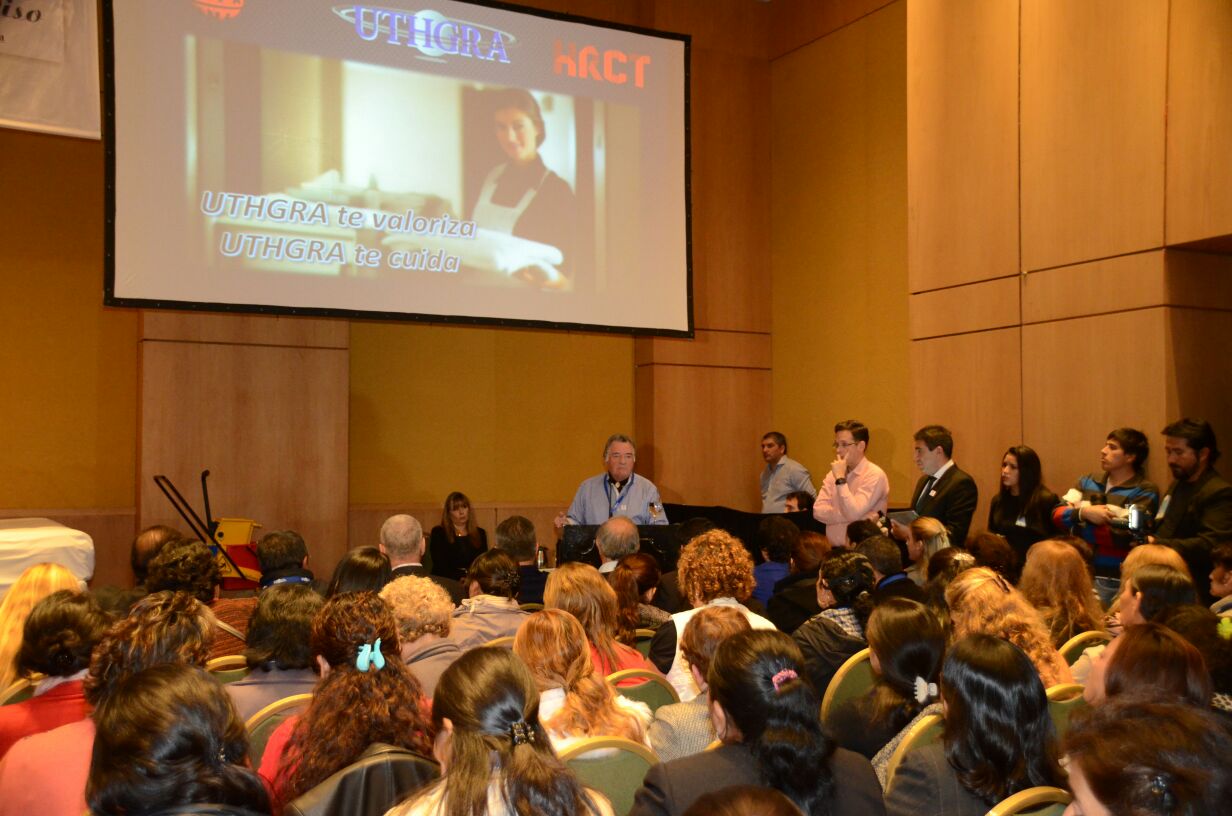 The event was opened in the presence of the current Mayor of Salta and future Vice-Governor of the Province, Miguel Isa. The General Secretary of UTHGRA, José Luis Barrionuevo and the Finance Secretary, Norberto Latorre, in his capacity of President of the HRCT sector, said that it is UTHGRA’s wish for the employers’ sector to join this Campaign of Prevention and Health and Safety in the sector. “We want healthy workers; this is not just a campaign but an essential preventive measure”. 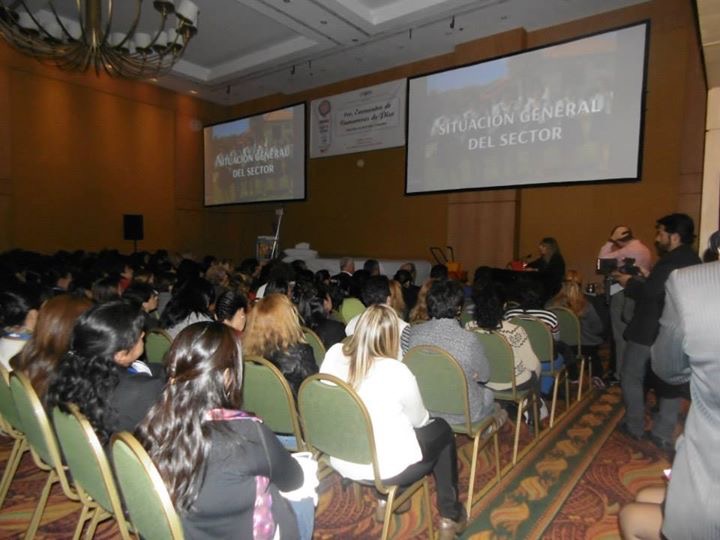 Under the slogan UTHGRA values you, UTHGRA takes care of you, Patricia Mantovano presented the Recommendation drafted by her and approved and adopted by the IUF Administrative and Executive Committee in 2013 as the model pattern of work in the sector and also the IUF Global Campaign which is being rolled out around the world.

She added that the Campaign had exposed the precarious working conditions in the sector and the emerging risks associated with the job. It is our intention to help them to take care of themselves and feel themselves valued and recognised.