Tea workers in West Bengal have rejected the tripartite wage agreement signed on February 20 that sets wages below the poverty line for the next three years. According to the agreement workers will be paid INR 112.50 (USD 1.80) per day in the first year, INR 122.50 (USD 1.96) in the second year and INR 132.50 (USD 2.13) in the third year. In contrast the Minimum Wage Act for Agricultural Workers in West Bengal sets a minimum wage of INR 206 (USD 3.31) per day. Tea plantation workers are excluded from the Act and instead are subjected to tripartite agreements at state level that perpetuate starvation wages.

The February 20 agreement was by 22 unions claiming to represent tea estate workers but was rejected by the Progressive Plantation Workers’ Union which refused to sign.

Against this background unions from four tea estates owned by Tata Tetley joined together to fight for a living wage of INR 322 (USD 5.17) through collective bargaining at local level. The unions, which are affiliated to IUF, argue that a living wage would enable tea estate workers to access their rights, such as the right to food and the right to education, while ending the poverty that is forcing them to become migrant workers in the construction and restaurant industries in other states. “I want to stay here to work. I also want to educate my two young daughters, but I can’t even pay their school fees or buy school books on the wage set by the tripartite agreement,” said a union member from Damdim Tea Estate. 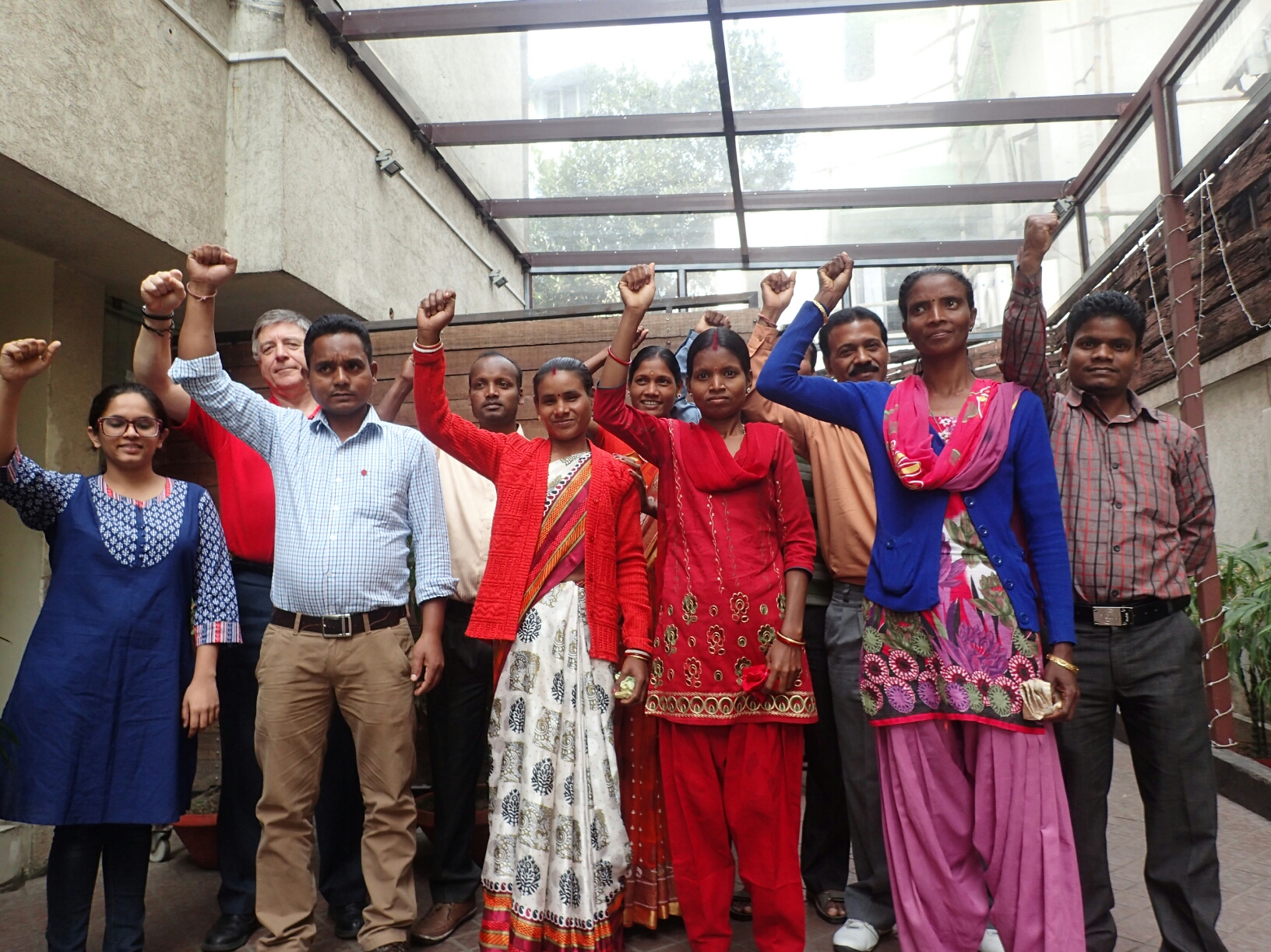 On February 24, union representatives and members from four tea estates owned by Tata Tetley met with the IUF General Secretary Ron Oswald who declared the IUF’s full support for their fight for living wage.