Published: 12/01/2015
Police have suppressed a mass protest against Indian government plans to legalize corporate land grabs. The protest was planned for January 11, the opening day of the Vibrant Gujarat Summit, where representatives of governments and over 500 transnational corporations are gathering to discuss “investment” in Gujarat. Small farmers and agricultural workers are worried that the Summit is a platform to encourage land grabbing.

In December 2014, the Central Government amended the Land Acquisition Act to eliminate clauses requiring both farmers to consent to land sales and a mandatory social impact assessment thus removing any possibility for small farmers to reject the acquisition of their land by corporations or government. 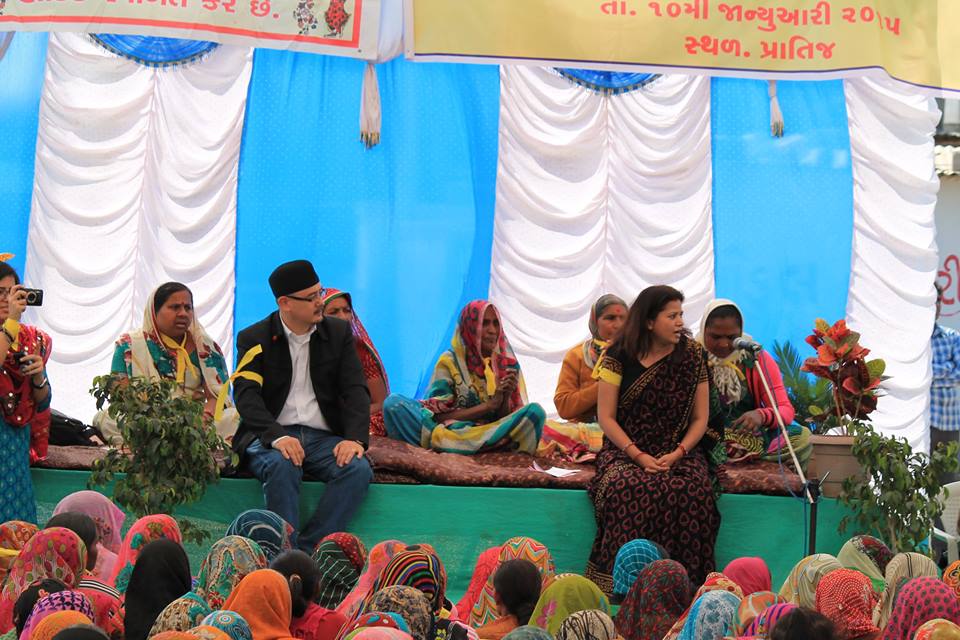