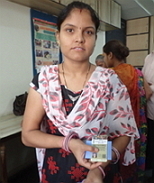 After years of campaigning the IUF-affiliated Self-Employed Women’s Association (SEWA) won a major victory for informal sector workers in the state of Gujarat in the form of government issued identity cards.

The identity cards are the first held by informal sector workers, identifying them as workers and granting access to free health insurance, accident insurance for women and children, hospitalization coverage and free access to rural health services covering all medical benefits for workers and their families. These health care and insurance entitlements are listed on the back of each workers’ identity card according to occupational sectors (construction; agriculture; and other).

In recent months SEWA exerted renewed pressure on the government by signing up over 60,000 informal sector workers by occupation and creating an extensive database. The government finally agreed to issue identity cards and now SEWA is in the process of assisting 100,000 workers in several industries to apply for and receive their cards. Tens of thousands of workers in the IUF sectors have already received their identity cards, including street food vendors, vegetable sellers, cooks’ helpers and food servers as well as agricultural and rural workers. 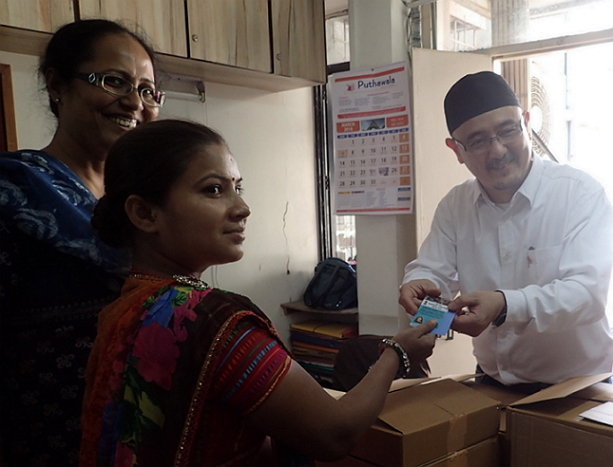