Home/News/Italy: FLAI-CGIL calls for regularization of migrant workers and urgent measures to protect their health

The IUF-affiliated agrifood union FLAI-CGIL, together with numerous civil society organizations, has called on the government to take immediate measures to safeguard the health and safety of the thousands of irregular migrant workers and asylum-seekers living in the country. In an open letter of April 24, the union calls for solidarity with the irregular workers living in makeshift camps and ghettos, many of them employed in agriculture, without access to adequate water and sanitation. Government measures to tackle the health emergency do not reach these populations, putting lives at risk and threatening to transform them into pandemic hotspots. 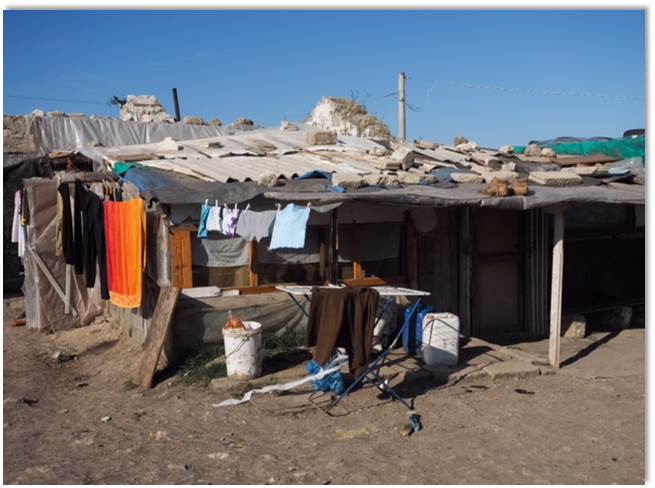 The letter calls on the government to enable monitoring and prevention measures by requisitioning migrant housing and providing improvements to basic infrastructure. Interruption in the supply of migrant workers from Eastern Europe threatens farm production, while irregular workers are unable to fill the shortage due to their fear of the authorities. Migrants and asylum seekers, the letter states, must be allowed to emerge with confidence from their irregular situation by being given residency status.

The health emergency and threat to food production, warns the letter, can only be addressed by guaranteeing workers’ fundamental rights and strict application of the sectoral collective agreements.