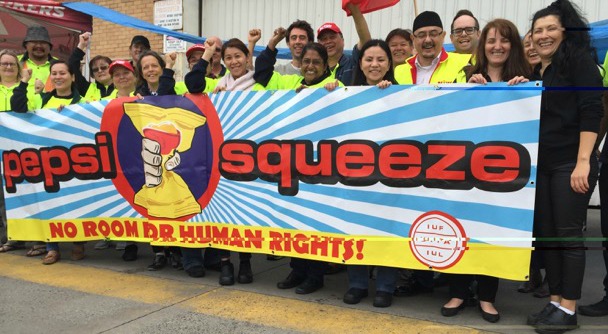 International trade union support at home and abroad continues to build for the struggle for workers at warehouses in West Bengal, India contracted to PepsiCo who were sacked after forming a union in 2013.

Their message to PepsiCo is a simple one: engage in serious and good faith discussions with the IUF to reinstate these workers with full back pay and guarantees that they can exercise their right to form or join a union without fear of reprisal! 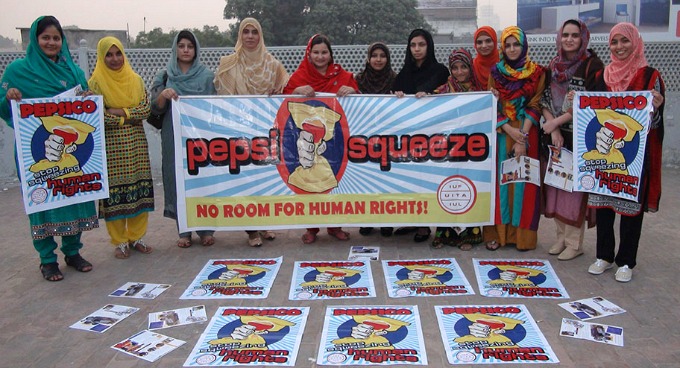