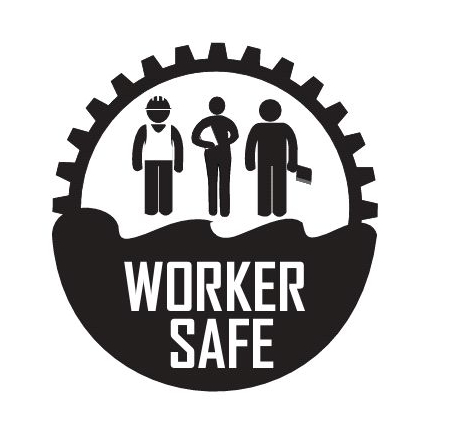 A new “Worker Safe” label for exported tuna is one the new ideas emerging from  a Sustainable Fishing Industry – Sustainable Jobs roundtable held in the tuna capital of the Philippines on April 30, 2015.

The roundtable’s aim was to develop a platform for ensuring the improvement of working conditions and management of fish resources. It was supported by the local government, members of parliament and several governmental agencies, the trade union center SENTRO, the Philippines Alliance of Human Rights Advocates, Greenpeace and other environmental NGOs.

The struggle of the workers of Citra Mina tuna company for their rights has attracted widespread civil society and government attention to General Santos. As most of the Philippines’ catch fish and seafood is sold on world market, bad labour practices and irresponsible fishing can undermine the sustainability of the industry, which provides livelihoods to thousands.

Many ideas on ways to secure fish resources, employment and guarantee the economic and physical safety of workers emerged from the frank discussions during the roundtable. The debate will continue throughout 2015. 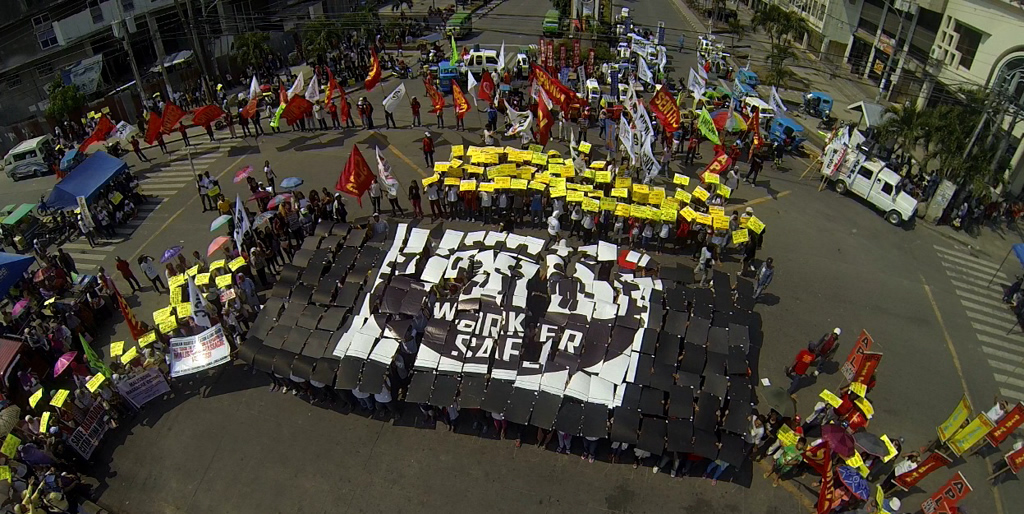