On March 8, International Women’s Day (IWD), IUF affiliates around the world took action to demand equality and to urge their governments to ratify the new ILO Convention on elimination of violence and harassment in the world of work (C190). Here are some actions.

IUF General Secretary, Sue Longley and IUF Africa women’s coordinator, Adwoa Sakyi, were s invited to Sweden to take part in an interdisciplinary conference on “long-term global perspectives on preventing sexual harassment in the workplace”. In her keynote speech, Adwoa Sakyi focused on the pervasiveness of sexual harassment against women in IUF sectors as well as the wide range of underlying reasons ranging from precarious contracts to job segregation to the lack of toilets on plantations. Sue Longley focussed on how IUF’s existing agreements with companies on zero tolerance of sexual harassment could be used to build union power and resistance in the workplace. 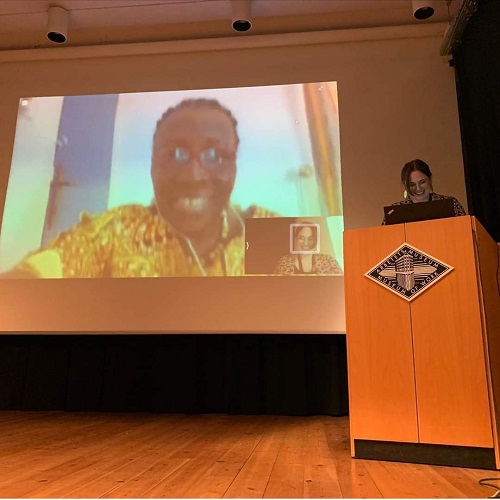 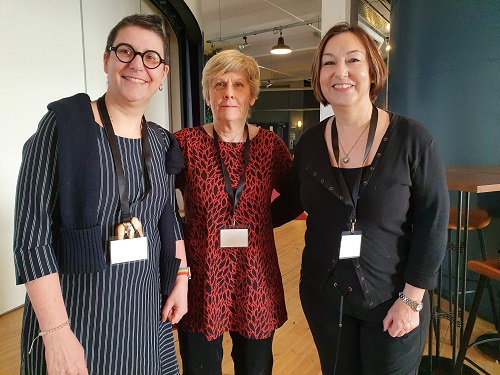 In Africa, most of the IUF affiliated organised meetings and workplace trainings under the slogan “C190. It can change lives. Organise. Educate. Implement”. In Burkina Faso, affiliates visited bakeries and advised employers on the need to set up separate toilets. In Tunisia, for the first time, a joint meeting between the IUF and other global union federations was organised around C190 with more than 80 people in attendance. 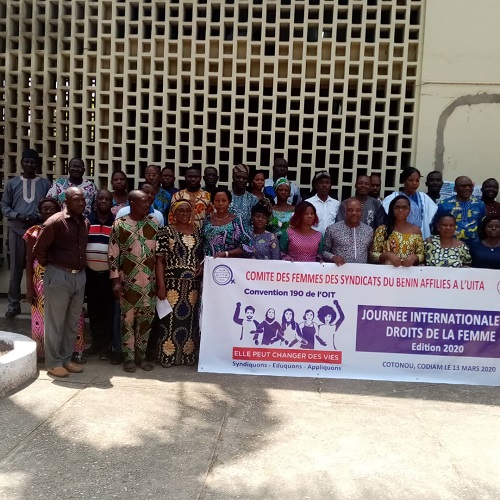 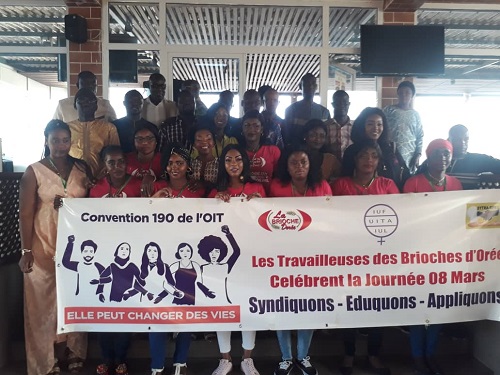 In Asia/Pacific, IUF affiliates took the streets under the slogan “Women, unions and power” to demand an end to harassment and violence against women. In the Philippines, women blocked the streets and reclaimed spaces. 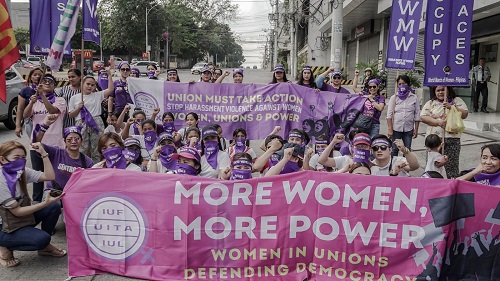 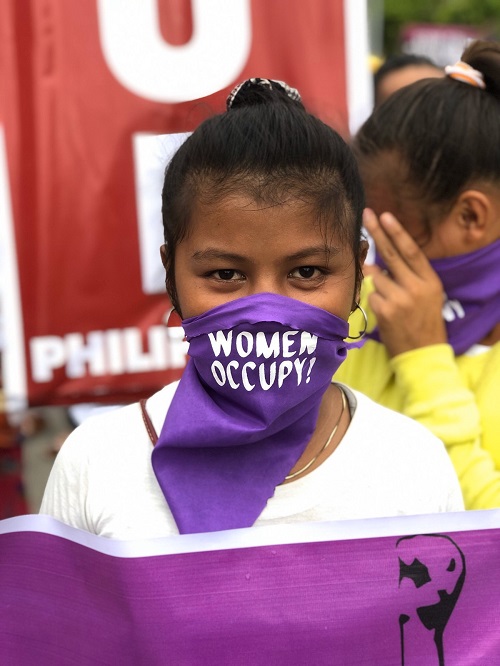 In Latin America, protests against feminicides were massive in Mexico, Uruguay and Argentina. Among many other activities organised by the IUF affiliates in the region, the IUF Women’s Committee Guatemala (CLAMU-G) went to remote rural areas to raise awareness about the fight for equality. The Sindicato de Trabajadores de la Industria de la Alimentación de Córdoba (STIA) in Argentina set up a major conference with over 400 women workers and other specific events were organised in Dominican Republic by FENAMUTRA. In Costa Rica, the Sindicato de Trabajadores de la Industria de la Caña (Sintraica) took advantage of the IWD to reach out women workers on sugar plantations. 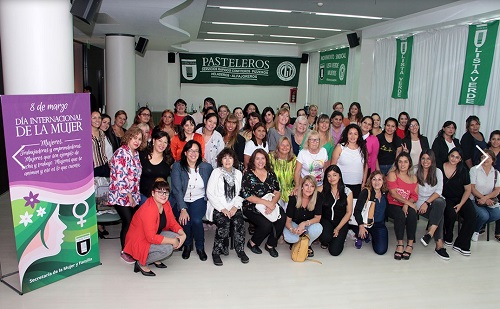 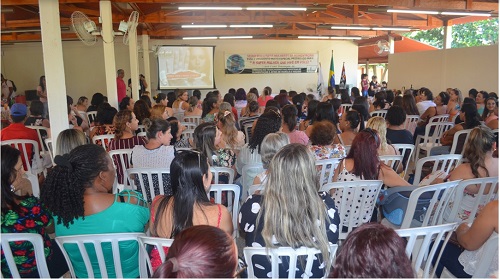 STPSRCHPyA training in Argentina and STIAM conference in Brazil