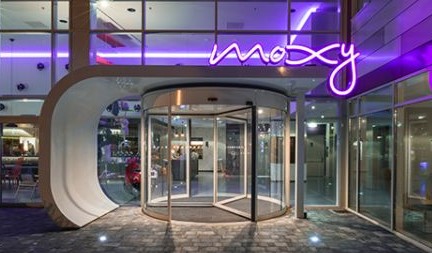 Thanks to coordinated union struggle, workers at UK Moxy hotels, one of the many Marriott brands, will benefit from the UK Government’s job retention/furlough scheme. They will also receive backdated wages totalling thousands of pounds.

Managers of the Maribel Group, which operates the Moxy branded hotels under franchise agreements, initially refused to furlough their workers. However, pressure from Unite the Union and the Swedish hotel union HRF, with the coordination of the umbrella organisation for the Nordic Countries NU-HRCT, has forced the company to use the government scheme allowing workers to sustain their families during an unprecedented global crisis.

Unite Industrial Organiser Bryan Simpson said “Following sustained pressure from our members at Moxy, as well as instrumental support from our sister unions in the Nordic Countries coordinated through IUF, we have forced the company to do the right thing by their workforce and our members will receive thousands of pounds in backdated wages as a consequence”.