As from January 2014, all registered domestic workers in Uruguay will be automatically insured for accidents at work. The agreement signed between the governmental insurance (BSE) and social protection (BPS) institutions on December 12, 2013, will not lead to any increased costs for employers.

For both the Domestic Workers’ Union, Sindicato Único de Trabajadoras Domésticas (SUTD), and the employers’ association, La Liga de Amas de Casa, this was one of the principle requests in the tri-partite negotiations within the sectoral wage council.

Since 2008, the number of registered domestic workers has doubled from some 30,000 to 65,000 in 2013.This is a result of active approaches, including information campaigns and systematic labour inspection. The lack of insurance for accidents at work in individual households has been the major irregularity noted by labour inspections.

Graciela Espinosa, president of SUTD, said that this agreement is the fruit of continuous efforts over the last few years to cover an important deficiency in the social protection of domestic workers. The priority of SUTD is now to work for better prevention of accidents. 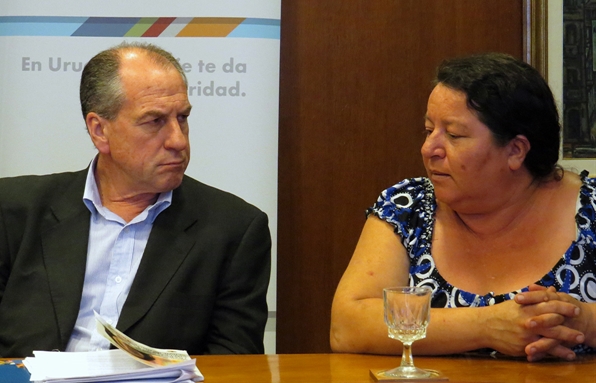 For more information go to www.rel-uita.org.