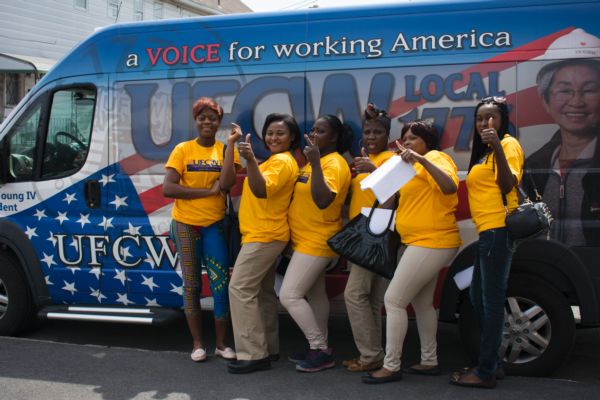 “The goal is to better the lives of working people throughout [the United States]. The Mission Foods workers are a great example of what standing together and fighting for a voice can achieve. These workers are an inspiration and will motivate others to speak out and fight for better wages, working conditions, and respect,” said Local 1776 Union President Wendell Young, IV.

This effort was supported by IUF affiliates and their members including AMWU Mission Foods workers in Australia who expressed their unanimous support to their sisters and brothers across the globe in the United States.