RESPECT, while welcoming the order, is demanding its immediate implementation and calling for it to be applied more widely to both company-owned and franchised outlets and to all fast food chains, including McDonald’s.

Thousands of fast food workers in the Philippines are employed through labour hire agencies on multiple contracts for several years. These precarious arrangements and ease of termination prevent workers from challenging delayed wages, unfair deductions and wage theft. 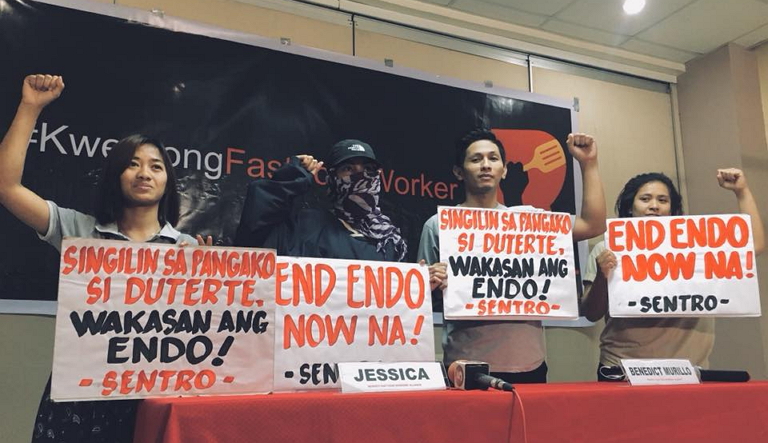