The Citra Mina Workers Union, with the support of their national center SENTRO and the IUF, is stepping up its push for the government to implement a regulation enforcing the rights of workers on fishing vessels which it has promulgated but never implemented.

DO 156-16, which establishes minimum social standards on Philippines-registered commercial fishing vessels, was adopted in June 2016 following a year of union campaigning and public action. However it was “suspended” due to industry lobbying and has never been implemented.

The union began circulating a petition in February 2017 calling on the Department of Labor and Employment (DOLE) to implement the government order. Signature gathering has intensified since a government consultation in June involving the industry and SENTRO indicated that the government has little appetite for implementation and may even repeal the regulation. 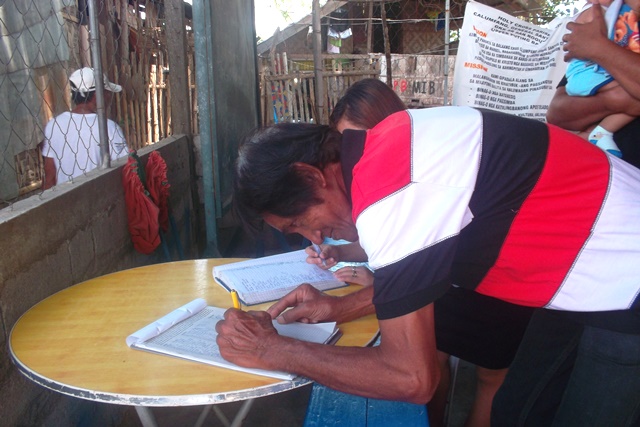 The petition, which has to date been signed by over 9,000 fishing industry workers, will be submitted to DOLE representatives in time for the annual National Tuna Congress scheduled for September 7-8, 2017. It will also be submitted to to the chairpersons of the Committee of Labor in the Senate and the House of Representatives. The unions will also be pushing for Congressional inquiries into the situation of workers in the fishing industry.