Published: 24/09/2018
Housekeepers and valets at the Hotel Be Live Experience in Lanzarote (Canary Islands) ended their ongoing industrial action on September 6 with a vote in favor of a pre-agreement that establishes a negotiated framework for reducing the intolerable workload on housekeepers, guarantees more hours to valets and establishes more permanent positions. The pre-agreement is to take effect immediately, failing which the strike committee is empowered to resume industrial action.

The strike received extensive media coverage and effectively spotlighted the disastrous impact of the 2012 labour market ‘reform’, which paved the way for an epidemic of outsourcing and precarious jobs. 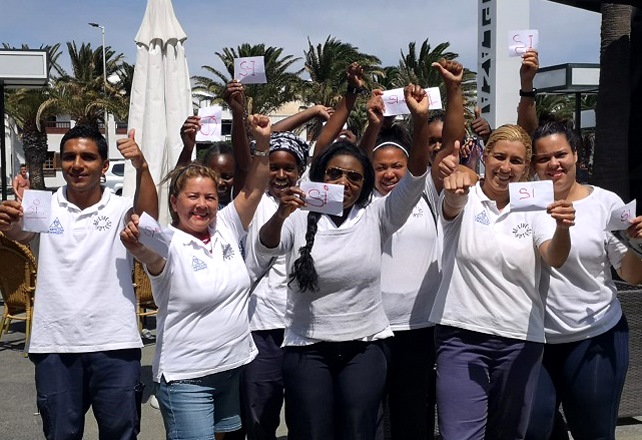