Published: 19/07/2017
Tasmania was once known for its thriving apple export industry but today it is becoming more famous for the production of high-quality farmed Atlantic Salmon.  The State’s salmon aquaculture industry took off in the mid 1980s with the establishment of a land-based hatchery and the first estuarine pens. 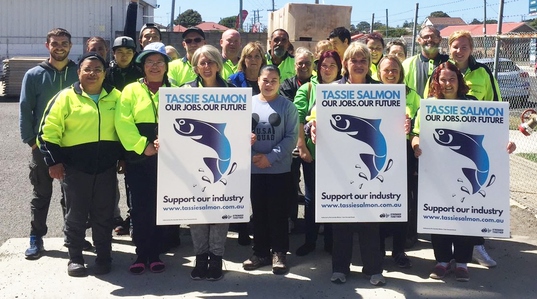