Tea workers in West Bengal held a three-day strike on the tea plantations August 7-9 in response to a deadlock in wage negotiations and the government’s refusal to apply the Minimum Wage Act to workers on the tea estates. Tea workers are excluded from the Minimum Wage Act and instead subjected to tripartite agreement at the state level that perpetuates starvation wages. Unions have been demanding that tea workers be brought under coverage by the minimum wage law since 2015.

The workers are demanding their inclusion in the Minimum Wage Act with the daily cash wage set at INR 290 (USD 4.22). 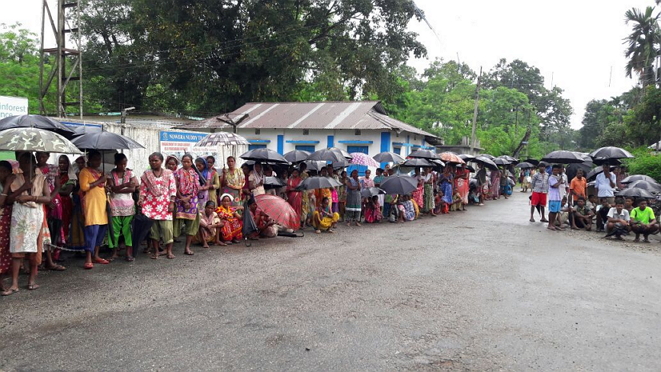