The government of Ukraine is preparing a massive legislative assault on fundamental trade union rights. A draft labour law submitted to parliament on December 27, with no prior consultation with unions, would undermine fundamental rights by, among other measures: excluding unions from the workplace and eliminating collective bargaining; encouraging unfair dismissals while promoting fixed-term and zero-hour contracts; facilitating the transfer of employees without their consent; imposing a massive expansion of overtime; and eliminating many social protections, for example by facilitating the dismissal of mothers with small children.

The proposed law is in flagrant violation of ILO Conventions 87, 98 and 131 on Minimum Wage Fixing as well as the EU-Ukraine Association Agreement. The IUF, our members in Ukraine and unions internationally are calling on the government to immediately abandon the draft labour law and respect international standards and commitments made to unions at national level. 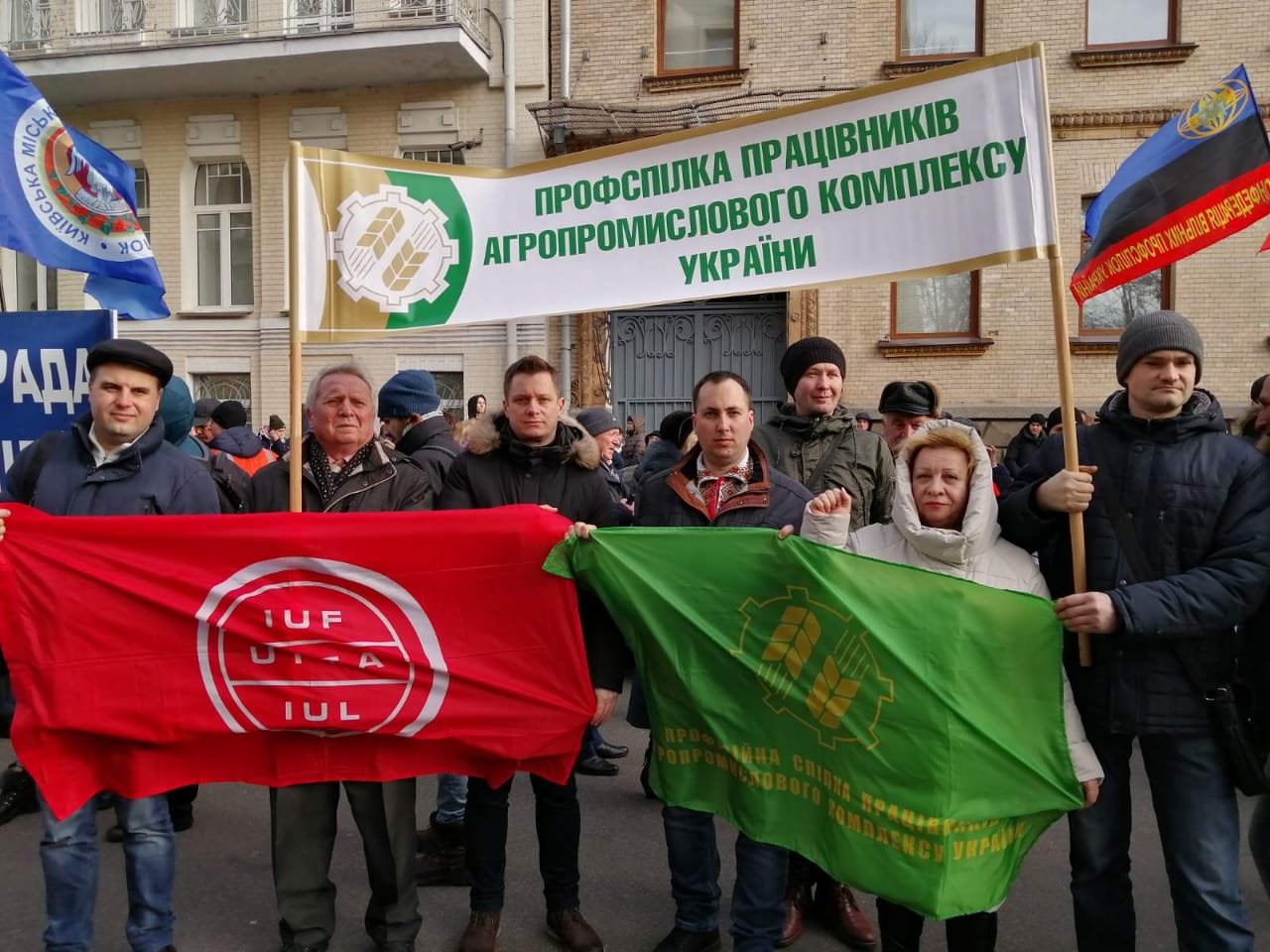