On 26 November 2011, 39 long-term casual workers received their permanent appointment letters at the Coca-Cola bottling plant in Lahore.This is part of the ongoing negotiations by the Coca-Cola unions in the IUF-affiliated National Federation of Food, Beverages and Tobacco Workers (NFFBTW), to increase the proportion of permanent jobs and reduce precarious work at Coca-Cola Pakistan’s six bottling plants. 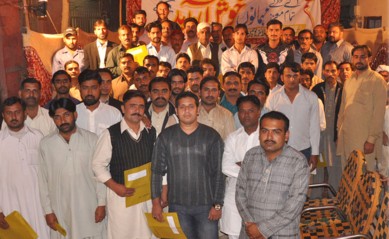 This follows from the comprehensive agreement signed in 2010.

With the new appointments union membership at the Lahore plant is now 223.

Union representatives from all six Coca-Cola plants, NFFBTW and theIUF Pakistan Office attended a celebration organized by the Coca-Cola Lahore union on the day appointment letters were issued.

In August 2011, 75 casual workers were made permanent at Coca-Cola Faisalabad and Coca-Cola Rahim Yar Khan. 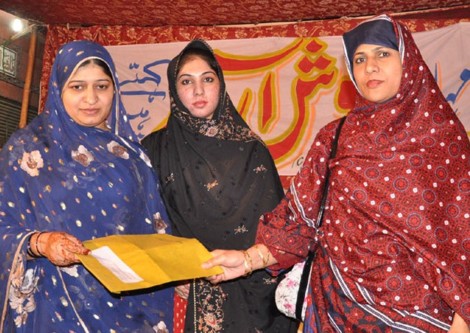