On February 27 and 28, workers at the Danone yogurt and plant-based powder plant in Dubois, Pennsylvania voted overwhelmingly to become members of the IUF-affiliated BCTGM Local 19.

The representation win follows a massive vote for representation by the IUF-affiliated UFCW at the Danone plant in Dallas, Texas last June following a determined organizing campaign. The election win was followed by the negotiation of a first collective agreement for the Dallas Danone workers signed in October.

A 2019 agreement on union access and management neutrality between the IUF, our North American affiliates and Danone management in Paris and North America facilitated the successful organizing. 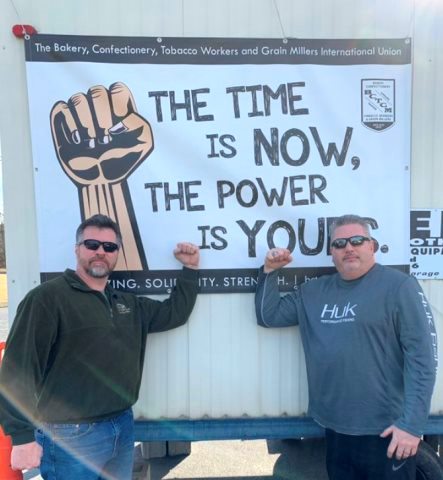