Published: 19/02/2016
In November 2015, as part of the IUF’s Global Week of Action, UNITE HERE members in over 20 cities across the U.S. and Canada joined with unions in more than 30 countries around the world in calling for safer working conditions and fair treatment for all housekeepers. 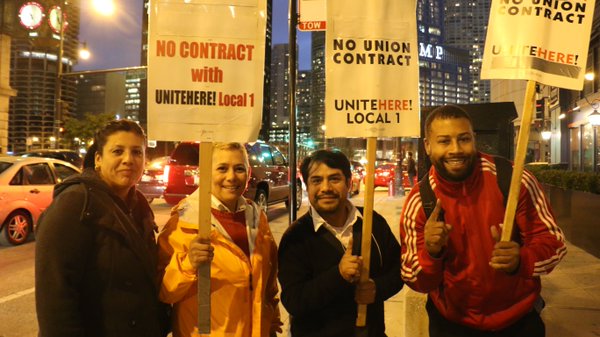 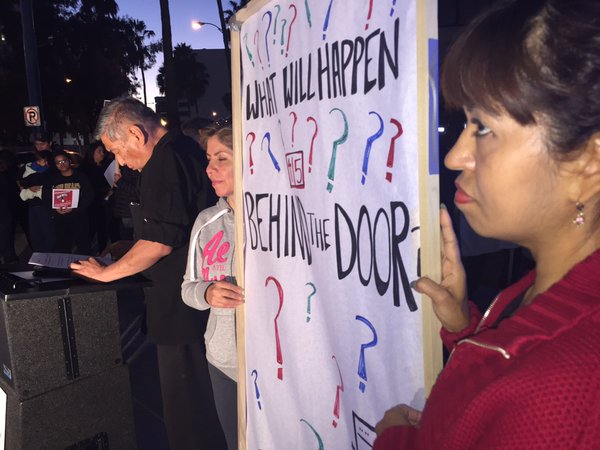 UNITE HERE Local 26 in Boston, Massachusetts campaigned on behalf of hotel workers at the Wyndham Boston Beacon Hill, raising awareness about safety concerns for housekeepers. As reported The Boston Globe, officials from the federal government agency for occupational health and safety fined the hotel $12,000 following an investigation into housekeepers’ claims that they were cleaning up medical waste from patients staying at the nearby hospital. The citation stated that the hotel failed to adequately protect workers from biological and physical hazards. 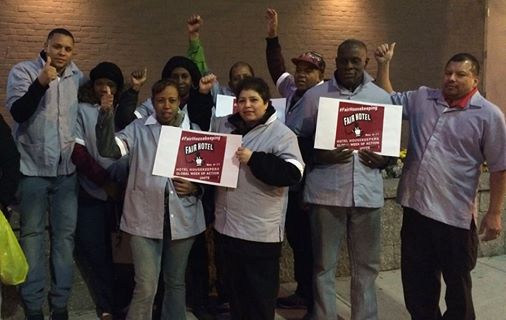 Housekeepers from UNITE HERE Local 74 in St. Louis, Missouri formed a delegation asking management for long-handled cleaning tools called “sticky rollers” that would alleviate the pain they endure from cleaning hotel room floors on their hands and knees. And they won! 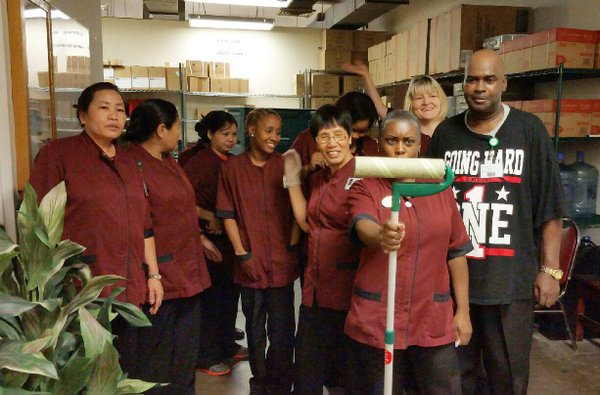