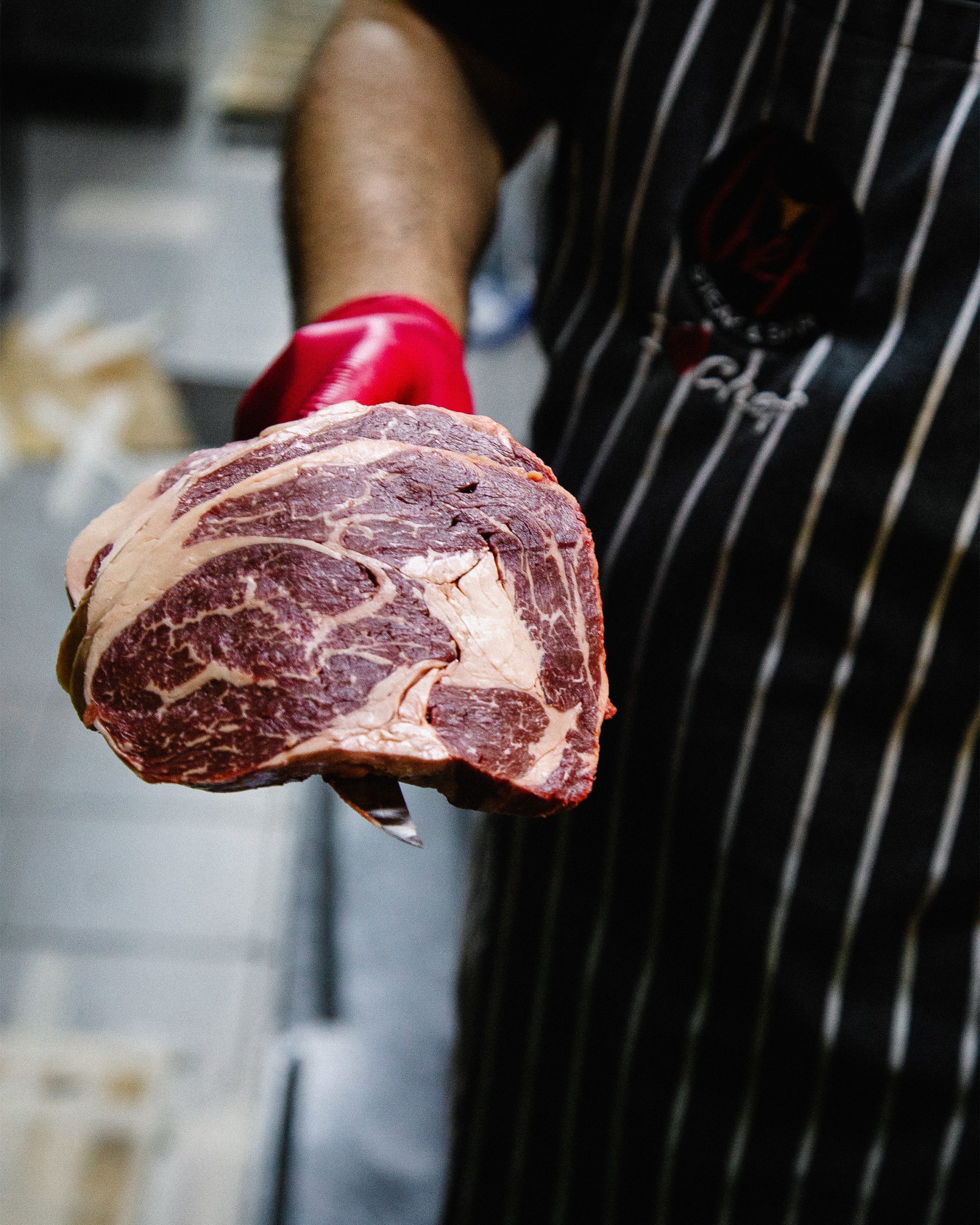 Meat and poultry processing is hazardous work. Production line speeds are routinely too fast and repetitive strain injuries proliferate as a consequence. In addition, slips, falls cuts and even amputations result if working conditions are unsafe. Meat and poultry processing workers risk contracting antimicrobial resistant pathogens and zoonotic diseases. The IUF fight for safer and healthier working conditions is consistent and relentless.

Meat companies have extended their reach in the 21st century, both geographically and through vertical integration to control supply, processing and marketing. Companies originating in Brazil, the United States and China dominate the global market. These include JBS, Marfrig, Tyson, Cargill and Smithfield. Danish Crown, Vion and HK Scan are major companies based in Europe, while Japanese companies Nippon Meat Packers and Itoham have expanded into the Asia Pacific region.

The sector relies on large numbers of migrant workers who are often the target of discriminatory practices and who face obstacles in accessing their rights. The IUF’s work on behalf of migrant workers’ rights, gender equality and LGBTI rights is critical for the workers processing meat and poultry products.

Greenhouse gas emissions from extensive livestock production drives a significant amount of the IUF work on the climate crisis. The IUF advocates for agroecology, mixed farming and a transition to methods of production which are both safer and more climate friendly. Work transition must promote and protect rights including access to union membership and collective bargaining.

Meat companies are investing heavily in alternative protein products and the growth in the meat substitution market will be dominated by the existing companies. 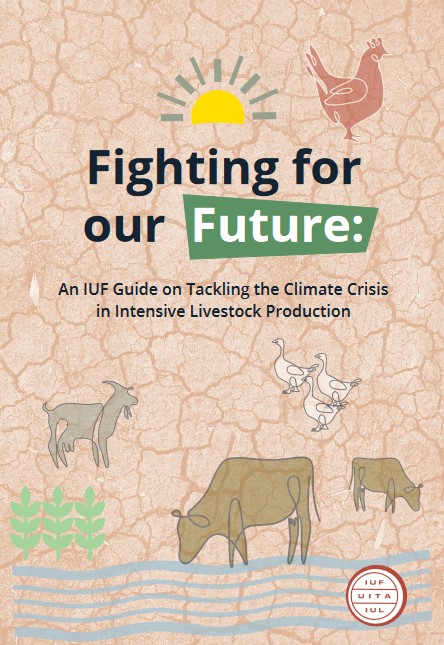 Fighting for our Future: An IUF Guide on Tackling the Climate Crisis in Intensive Livestock Production + Activity book 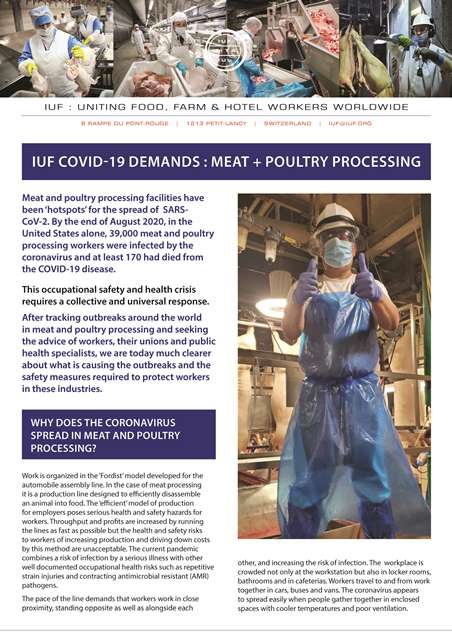 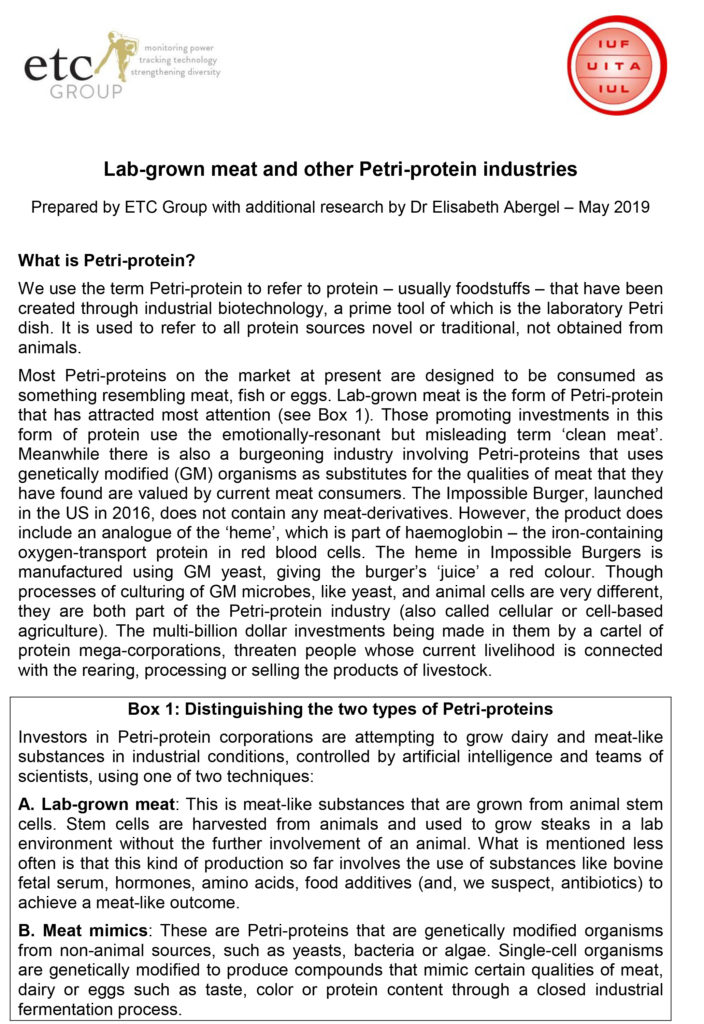 Lab-grown meat and other Petri-protein industries 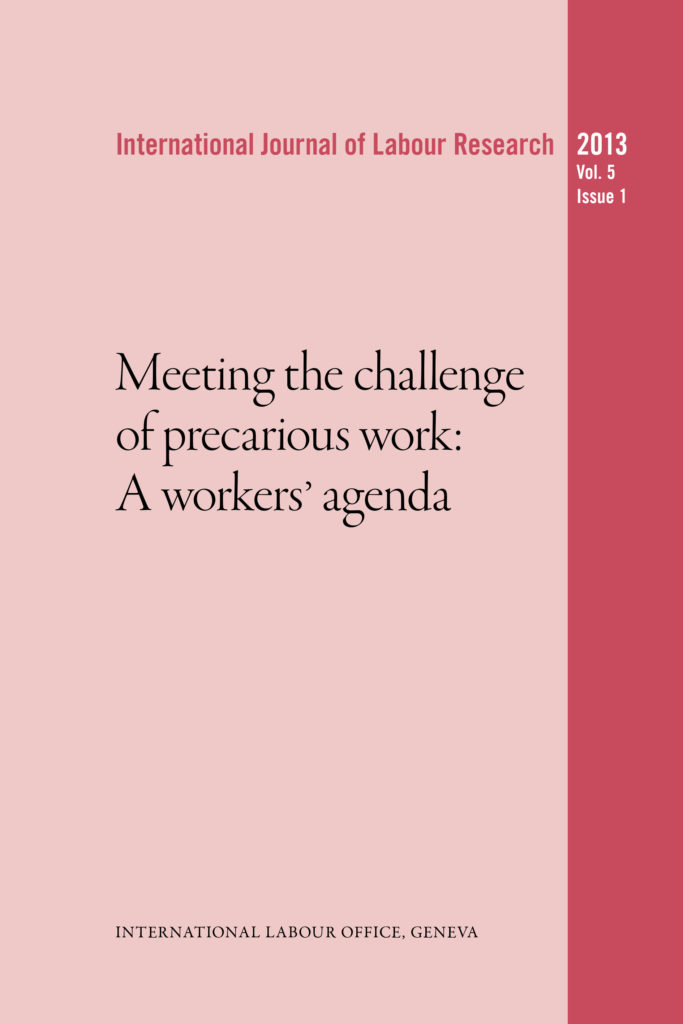 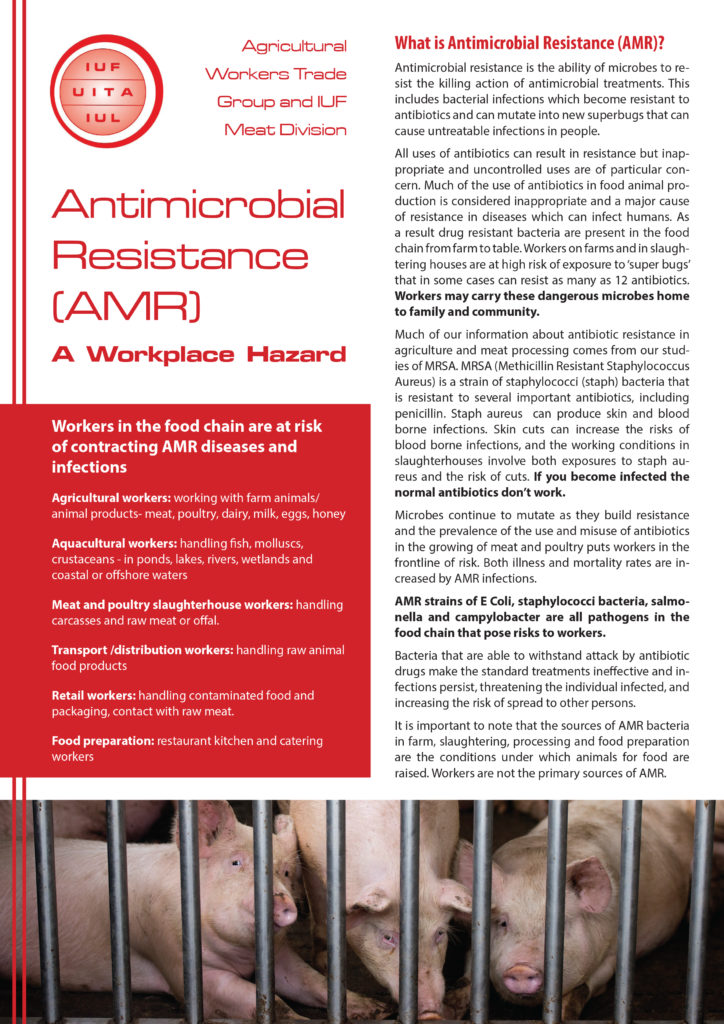 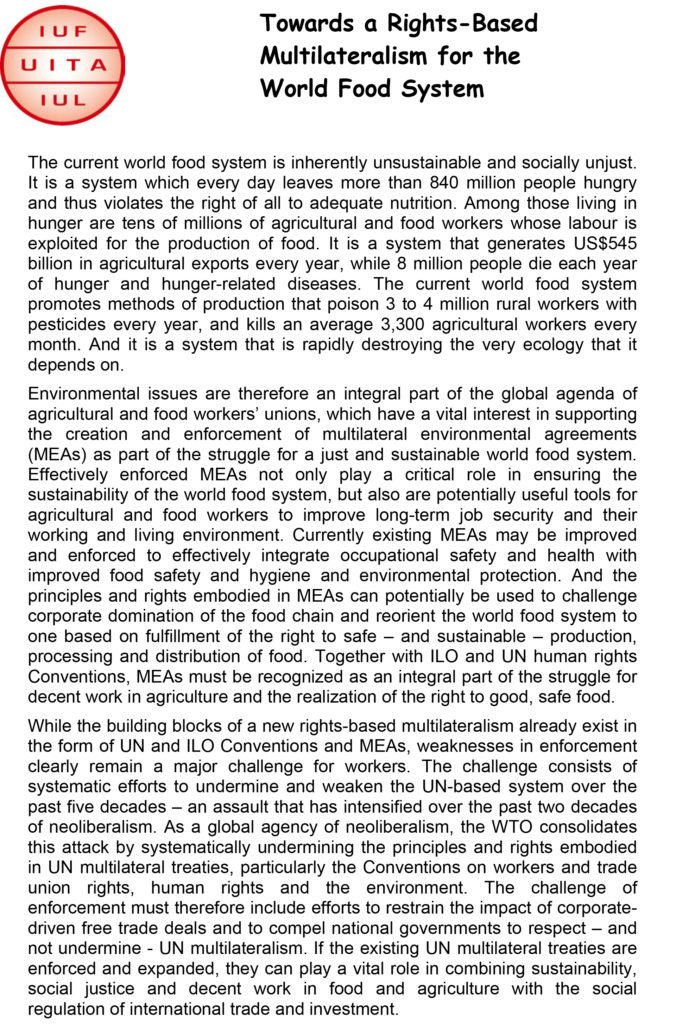 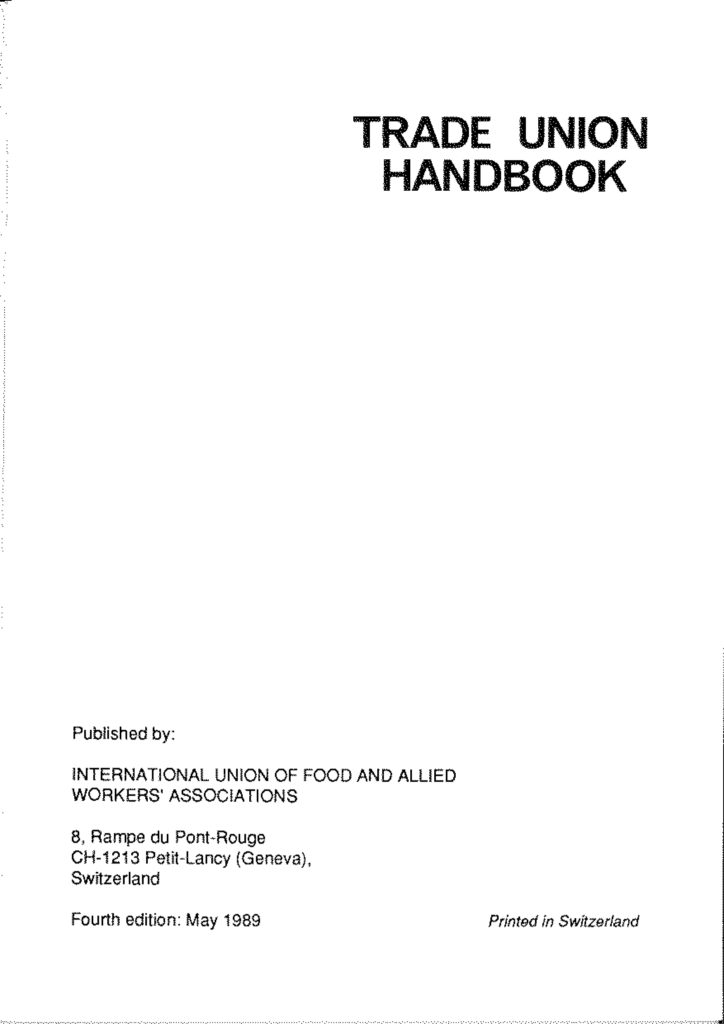 Significant progress made at Cargill Turkey

Collective bargaining in the German meat sector hits an impasse