Fighting for climate justice for food, farm and hotel workers in the face of climate change

The climate crisis puts the lives and livelihoods of millions of food, farm and hospitality workers at severe risk. As the planet warms, farming practices, food and beverage processing, trade and tourism must change and adapt. The IUF and its affiliates demand to be part of the solution, to negotiate with employers, governments and international institutions.  Rights, decent jobs and sustainable communities are at the core of the IUF response. The following resolution was endorsed by the 2017 IUF Congress.

This Congress expresses grave concern that continuously rising global temperatures, combined with the intensification of weather and climate extremes, have a significant impact on the livelihoods of working people across all IUF sectors and in all countries.

Extreme weather such as drought and flooding, cyclones and hurricanes, combined with warmer temperatures and rising sea levels have several effects, including:

This Congress recognizes the important role that progressive tax regimes, incentives to reduce carbon footprints, ‘just transitions’ and ‘green jobs’ can play in addressing some aspects of climate change, while noting that much of climate action promoted by governments, intergovernmental bodies and international agencies fails to address the specific impact of climate change on food, farm and hotel workers. More importantly, the failure to incorporate a rights-based approach and social justice into official climate action means that workers and their communities face a far greater burden in coping with the consequence of these changes.

This Congress also expresses concern that with the rise of right-wing governments, there is a concerted attack on climate science and a reversal of much of the progress made in climate change policy at national and international level over the past decade;

The 27th Congress therefore resolves to:

Editorial: On May Day we celebrate the fighting spirit of the Labour Movement

What will the world’s food systems look like in 2045?

Editorial: Why defending Danone’s long-standing commitments to rights and the environment is important

Milking the planet: big dairy’s contribution to the climate crisis and the destruction of rural communities

Dairy emissions increased 11% in the 2 years following the 2015 Paris Climate agreement, according to a report by the... 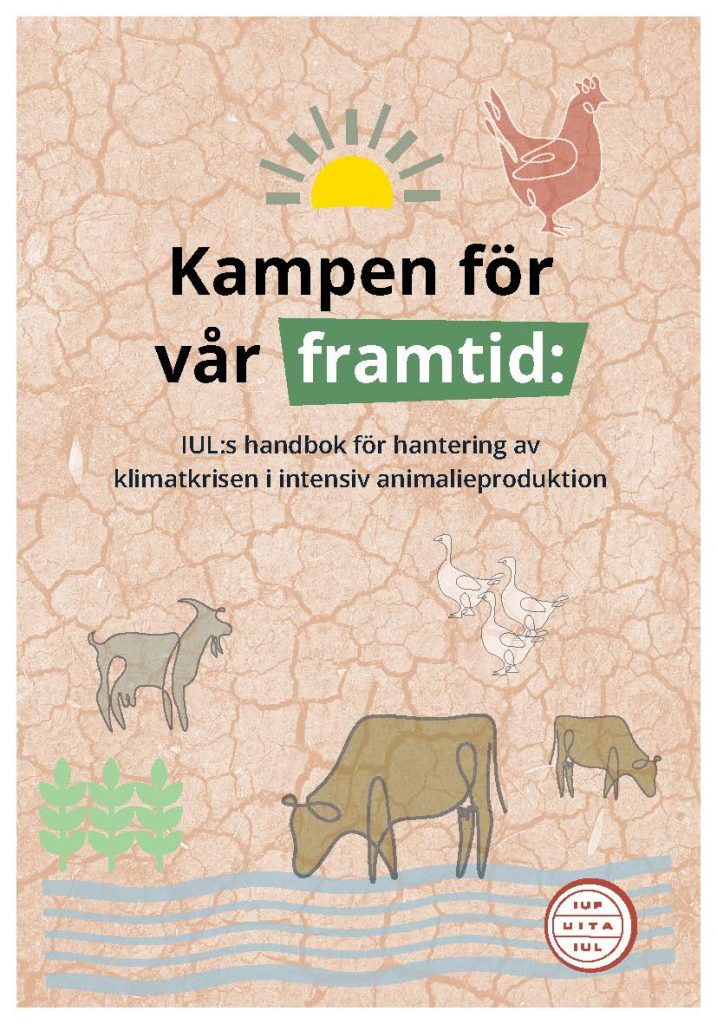